The Rehabilitation of Teacher Tammik

The Rehabilitation of Teacher Tammik.
How to become a good teacher?

Work-in-progress of new production by Kinoteater

Priit Kruus is a pedagogue. He worked for years as an Estonian literature teacher and is currently teaching other pedagogues. There is not enough of them. Estonia will be facing a shortage of teachers in about ten years, when Priit's own children are going to school. What to do about it – should he go back to school? It turns out to be not so easy...

„The Rehabilitation of Teacher Tammik. How to become a good teacher?“ is a new production by the socially inclined Kinoteater. It is a story about a young teacher who remembers all too well his own teachers from school – Soviet-style pedagogues with iron pointers and stern comments. He is driven to become a good teacher but not turn into them. We have all had our personal teacher Tammik who as the embodiment of all strict schoolmasters has influenced our life. But what kind of teacher do we want to teach our children?

„The Rehabilitation of Teacher Tammik“ is on one hand an opportunity to view things from the front of the classroom. On the other hand it is a theatre project based on documentary material. The performance is without intermission and lasts 100 minutes.

Kinoteater is a company of friends who have previously staged stories about two Estonian magicians („Kaota mu naine ära“ or „Make My Wife Disappear“), two Estonian girls („The One With The Worst Boyfriend Wins“) and a series of performances called Manifest which were nominated for an Estonian theatre award. 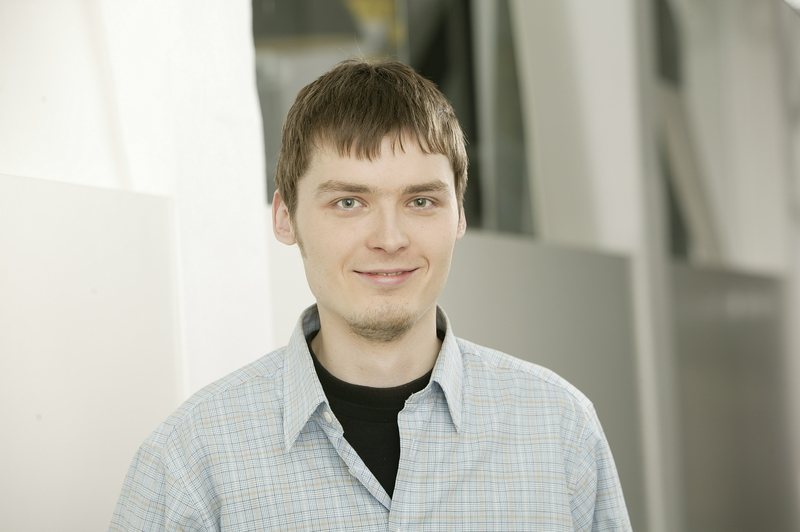