“Is it true that if you don’t know what you want, you turn into wind? If you can’t find what to want.” (Lembit Peterson)

Theatrum’s new production “I Am Wind” is a border-crossing and enchanting story about a departure and trying to understand it, the price of leaving and acceptance. “I Am Wind” looks deep into the eye of a topic which leaves no one indifferent. We all have our own relationships with the ones who left, whose leaving was to a smaller or larger degree irreversible – moving abroad, from one state of mind to another or… truly away, to the way of all flesh.

According to the director Lembit Peterson, the works of Jon Fosse, the “poet of unknowing”, appeal to him because of “his wish to glimpse beyond different borders and even behind the veil of the universe through play and theatre – to find a way of communicating with the ones who are close to you who have passed away, to understand the ones with whom we have disagreed, who have gone their separate ways.”

Lembit Peterson says, “Fosse writes in a way that the past, present and in some ways also the future meet in his texts and on the stage. Fosse takes advantage of one of the wondrous possibilities of theatre. He senses and points at our constant communication with the people who are as if gone but at the same time very much present and with those who have not been born yet, the number of whom might be greater than that of those who have left.”

“I Am Wind” is in some ways the quintessence of Jon Fosse’s works. It has a lot of silence in it which works as music and words which seem very simple but the world which is hidden behind them is very thought-provoking. In “I Am Wind”, Fosse walks his own path without compromising and it takes him deeper and further than before without losing his sense of humour. The questions are both simple and existential. Jon Fosse himself has called “I Am Wind” his best play.

Jon Fosse (1959) is a Norwegian writer and widely directed playwright who has been compared to Samuel Beckett and Harold Pinter. Jon Fosse has written more than 25 plays which have been played on more than 240 stages in 36 different countries. Theatrum premiered its version of Fosse’s “A Summer’s Day” in the Tahkuna lighthouse in September, 2011. 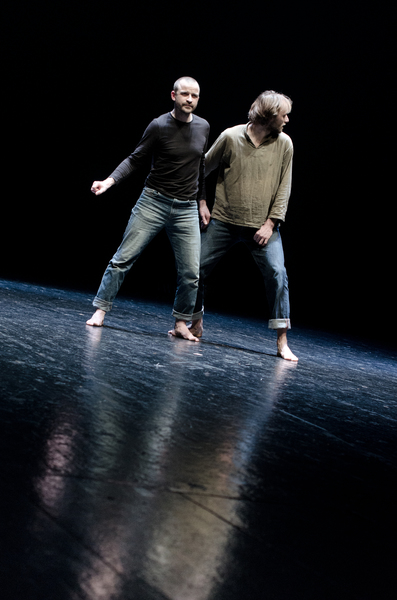 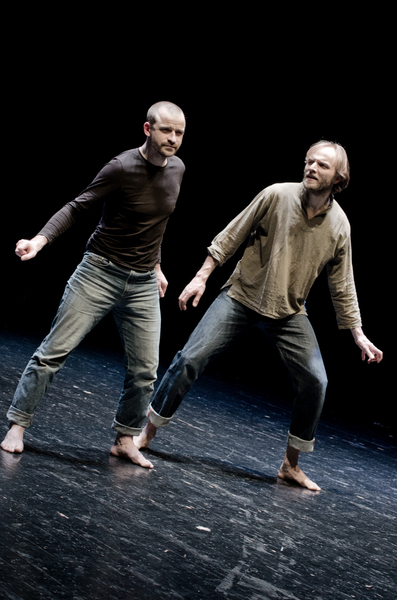 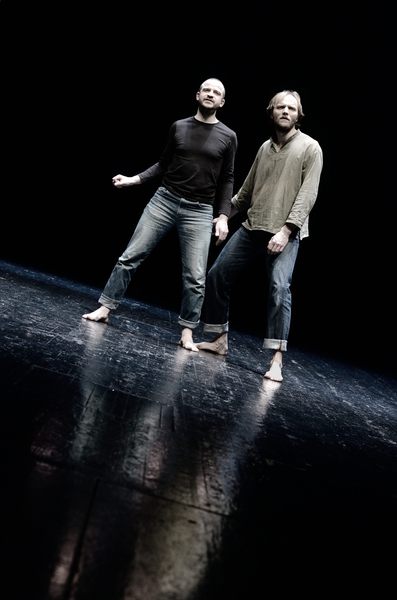 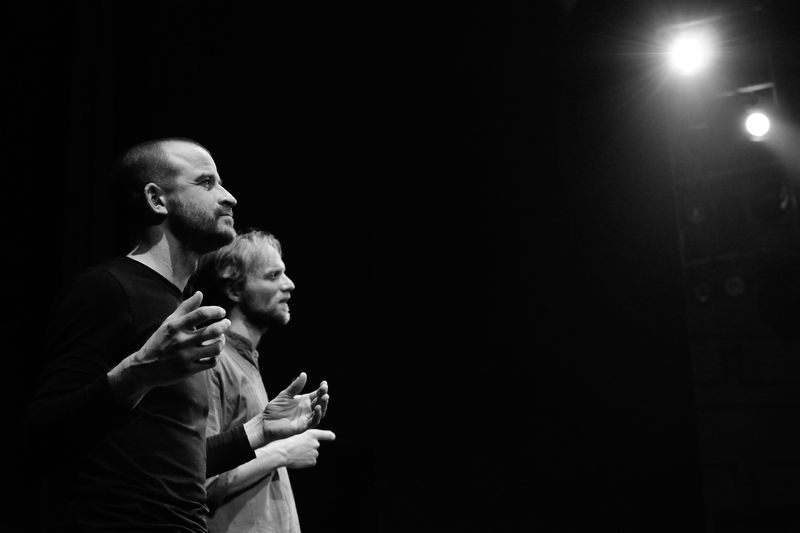