A catastrophe in three acts

“Dove” is a comedy about a theatre called Hermes which is fighting for its place under the sun. Where to find an audience, what to say to them and which genre to choose? These are the questions which haunt everyone. Hermes does not have a niche of its own and something has to be done about it in order to regain its former glory and bring people back into the theatre. Maybe they should do something truly radical or invent something new and unprecedented? The head of the theatre has a solution to their problem but all the actors seem somehow unhinged. The new director is expected to come up with a way out – he takes the bull by his horns and puts old habits and great stars to test. To do something against your will or not to do it at all, that is the question. And what to do with both personal and general ideals?

“”Dove” is one the of the funniest but at the same time also one of the most realistic plays about the life in theatre I have ever read.” (Sean Daniels, director) 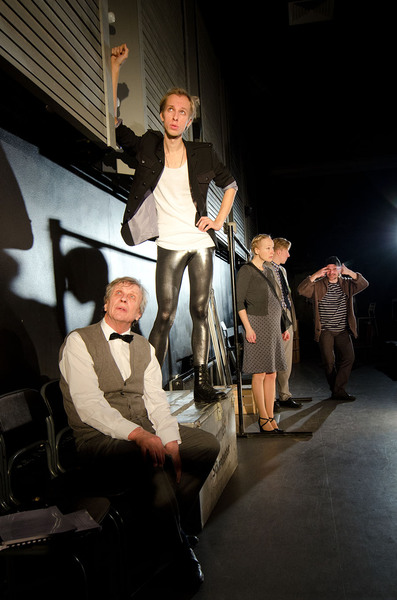 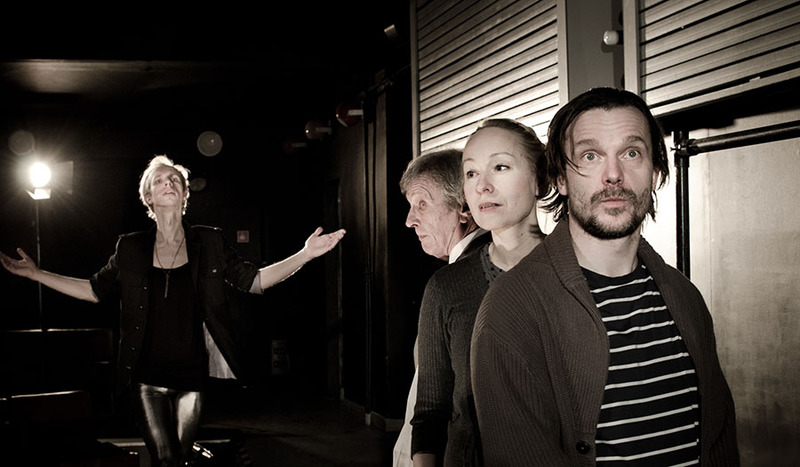 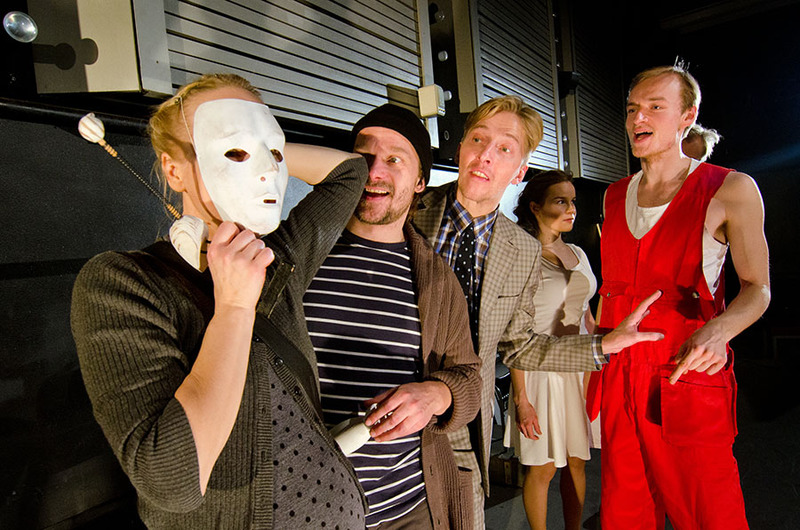 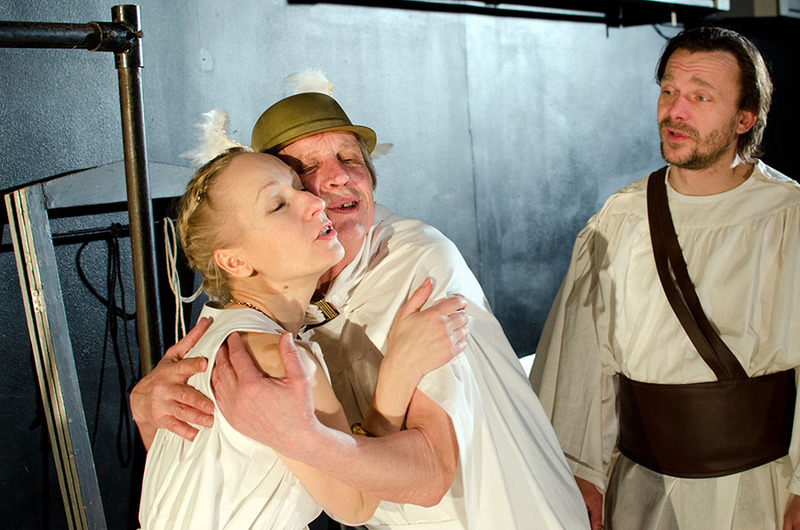 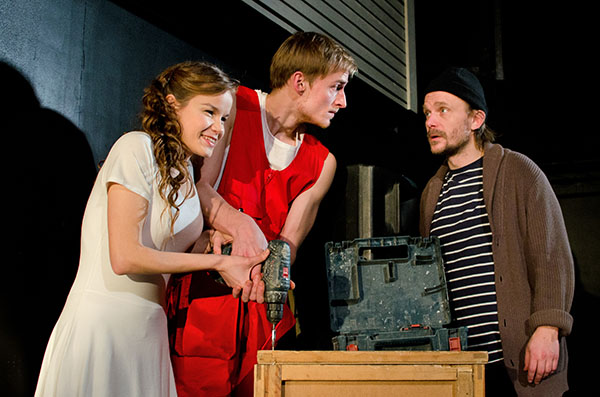 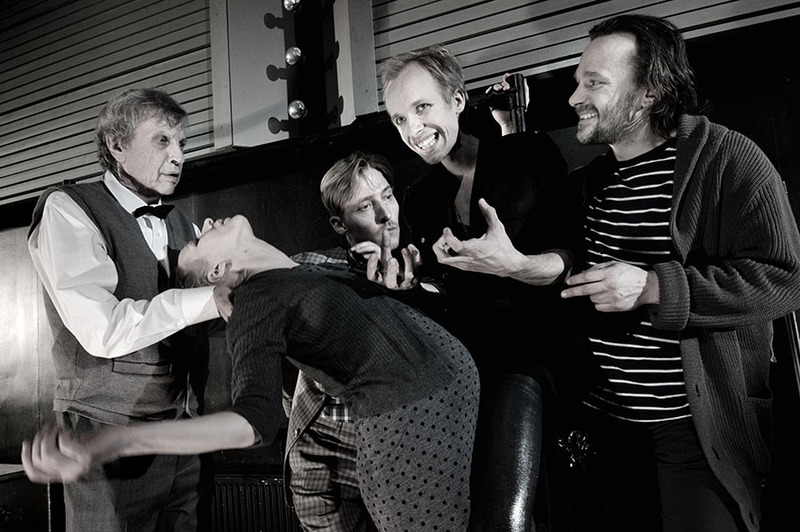 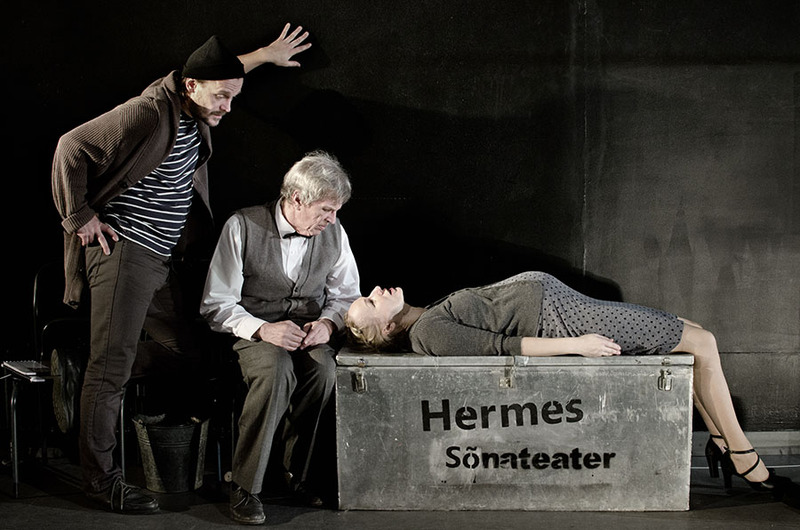 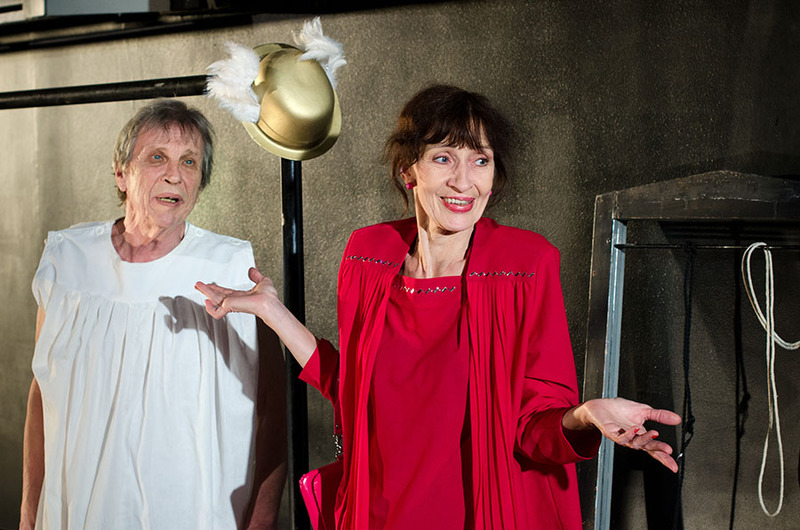