The third part of the trilogy “The Coast of Utopia” called “Salvage” by one of the brightest contemporary drama writers Tom Stoppard talks about the life of the new generation in exile, the so-called intelligentsia which was born in Russia in the 19th century and members of whom took part in the wave of revolutions around Europe. These “romantic exiles” were cast out to England – the last island of freedom in the midst of the maelstrom of history - by a wave of national revolutions. Stoppard’s passionate political drama talks about the Russian writer, philosopher and revolutionary Aleksandr Herzen whose family lives in London and Geneva in 1853-1866. Herzen writes home from abroad and publishes the Russian newspaper “Kolokol”, trying to influence the situation in Russia in his own way. Karl Marx, Ivan Turgenev, Mikhail Bakunin, Nikolay Chernyshevsky, Nikolai Ogaryov and many other well- and unknown emigrants meet in his exile home and their political activities and discussions over the future of the society create one arch of the play. The second arch is built around the family, love and personal relationships which are often as complicated and idealistic as the wish to rearrange the society and the world around us. Names from history books become alive on the stage - they are flesh and blood human beings who glorify and ridicule each other, become enraged and rejoice, raise their children and dream of a better world. They live their real and imaginary lives in a time which they shape and which shapes them.

The two first parts of Tom Stoppard’s trilogy “Journey” and “Shipwreck” premiered in cooperation between Tallinn City Theatre and Estonian Drama Theatre in the spring of 2013. The third instalment “Salvage” is a cooperation project between Vanemuine and Ugala Theatre and it was shown both in Viljandi and Tartu.

The performance lasts for 3 hours and 10 minutes. 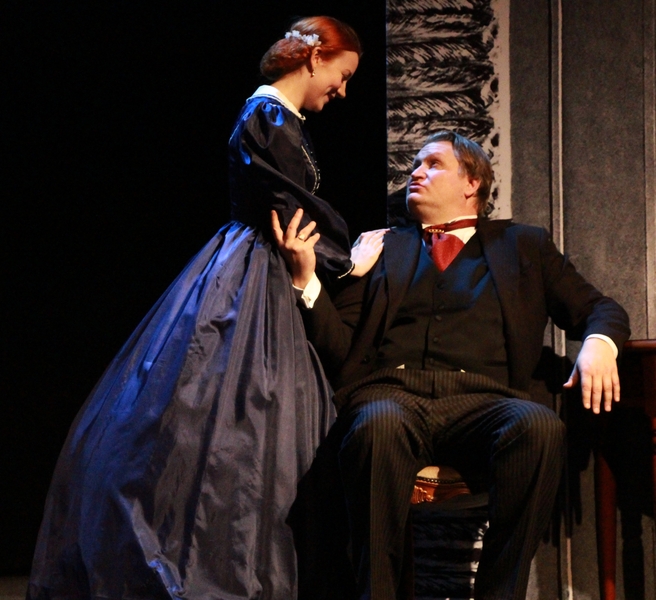 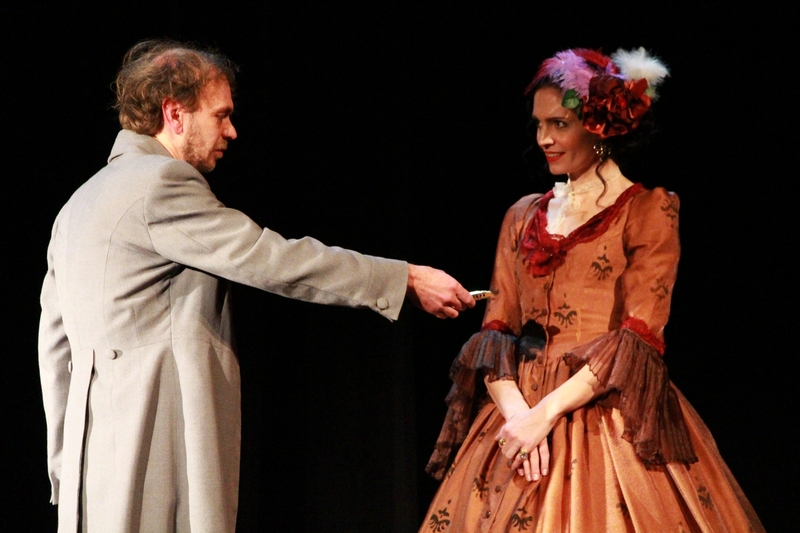 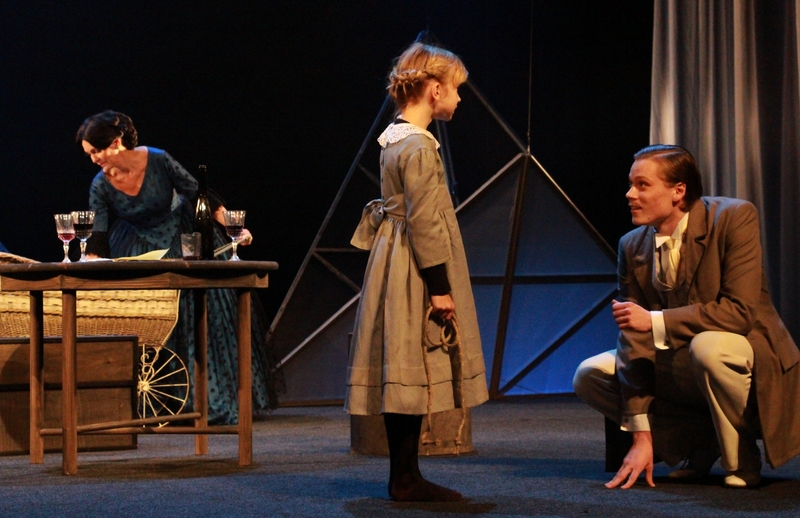 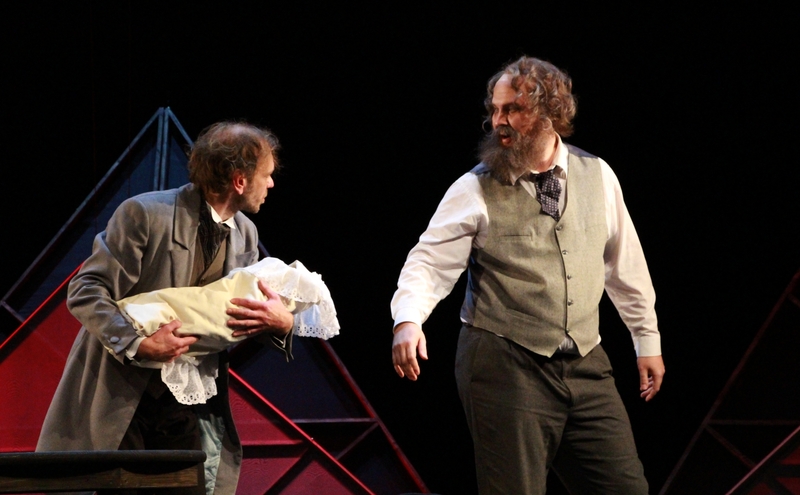 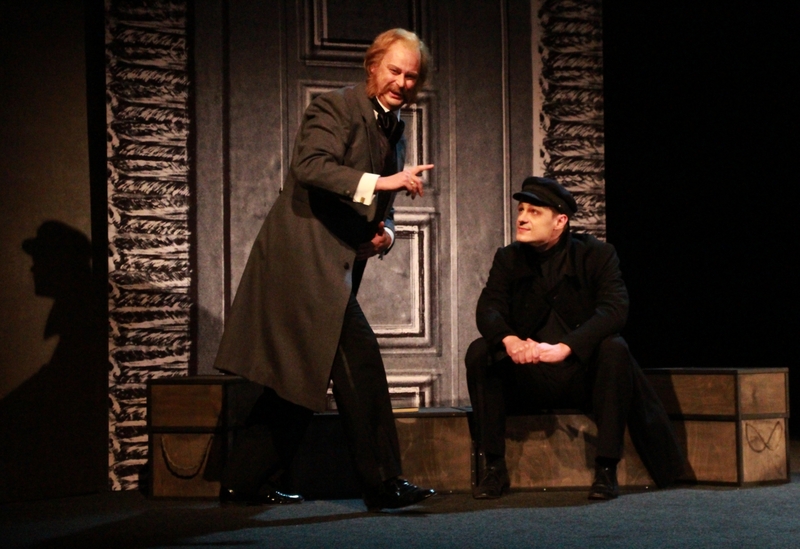 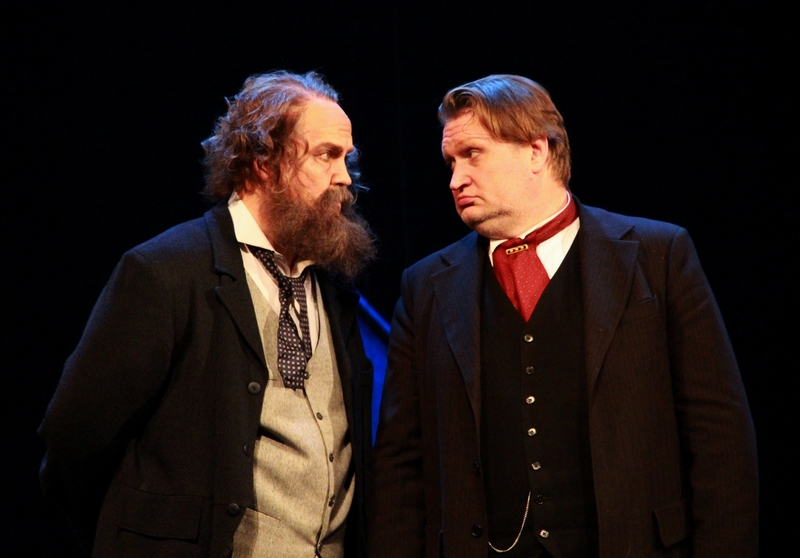 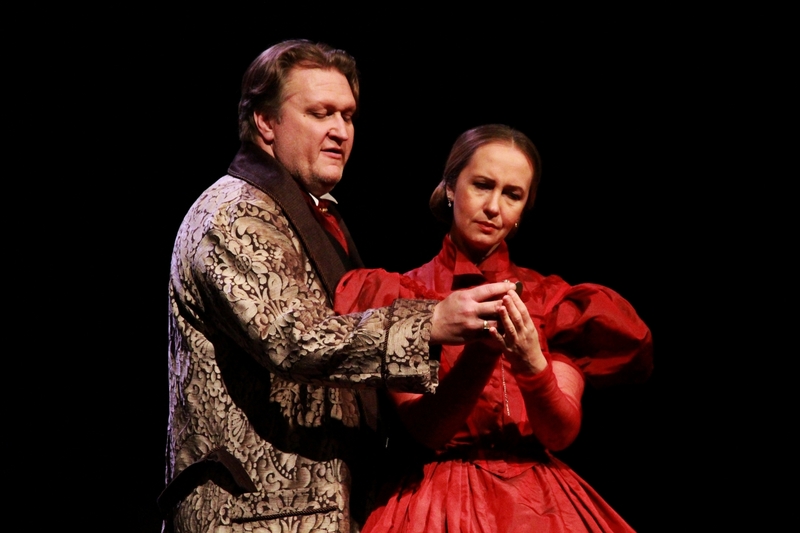 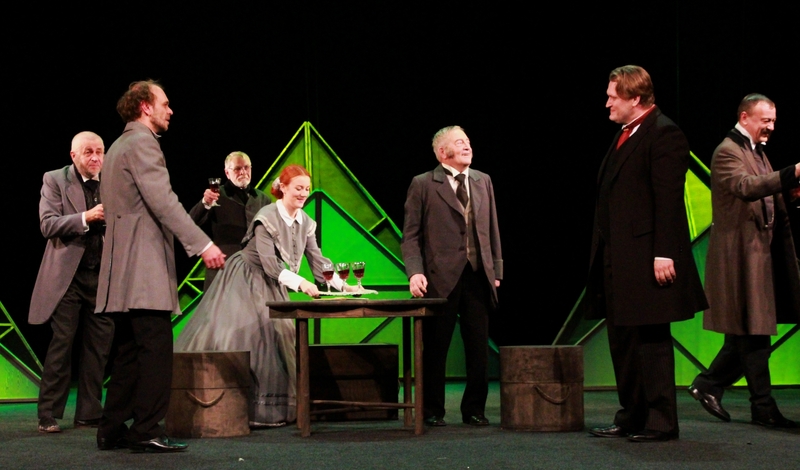 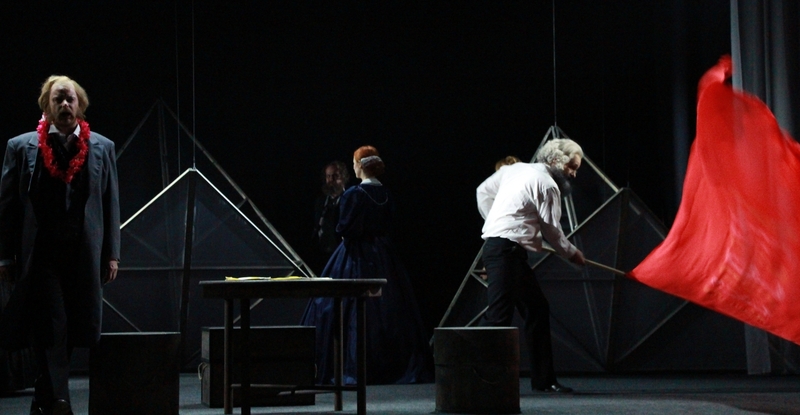 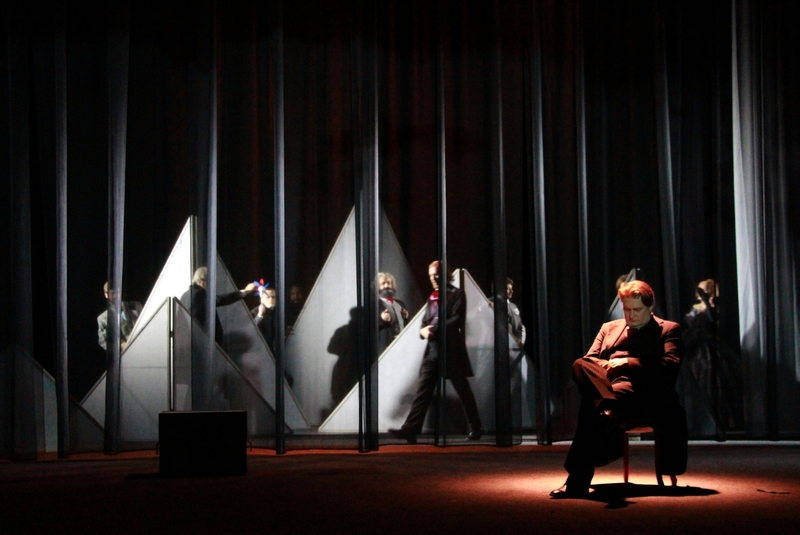