The Estonian Drama Theatre in cooperation with Tallinn City Theatre brought to the stage the first two parts of Tom Stoppard’s trilogy The Coast of Utopia (Utoopia rannik). In order to do this, the two theatres united troupes and switched directors – on 9 March 2013 the first of the three plays, Voyage (Teekond), premiered in the City Theatre under the direction of Priit Pedajas, and the second play, Shipwreck (Laevahukk), premiered one and a half weeks later in Drama Theatre under the direction of Elmo Nüganen.

In the centre of Shipwreck is a pleiad of 19th century Russian intellectuals, writers and public figures who are harassed by the injustice that rules the stuffy Russia of Nicholas I – class differences, censorship, oppression, violence. The dream of a better and more just world can be sensed in their passionate and romantic discussions. And of blessed love. However, by the middle of the century they see that even big revolutions won’t change the nature of class society and by then they have also experienced disappointments in their private lives as well as losses and encounters with death. The events take place from 1846 to 1852 in a manor near Moscow, in Slazburn in Germany, in Paris, Dresden and Nice. The central character of Shipwreck is Aleksandr Herzen, an influential freethinker, editor and publicist, who lives abroad as a refugee. He founds a free Russian printing house in London and publishes an almanac called Polar Star (Poljarnaja Zvezda) and a newspaper called Bell (Kolokol). There are also other historical figures, such as Turgenev, Belinski, Bakunin, Marx, etc. This play, based on true events, is a story about dreams, both public and personal, and about fighting for these dreams despite hitting the rocks. 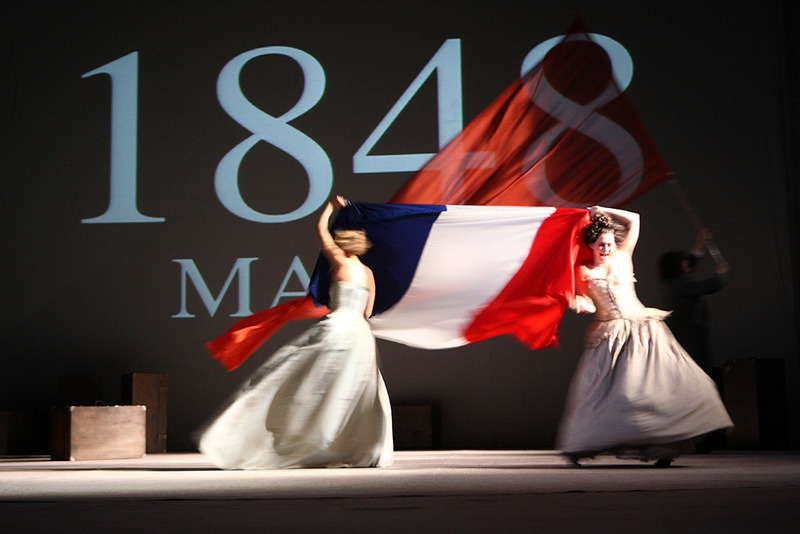 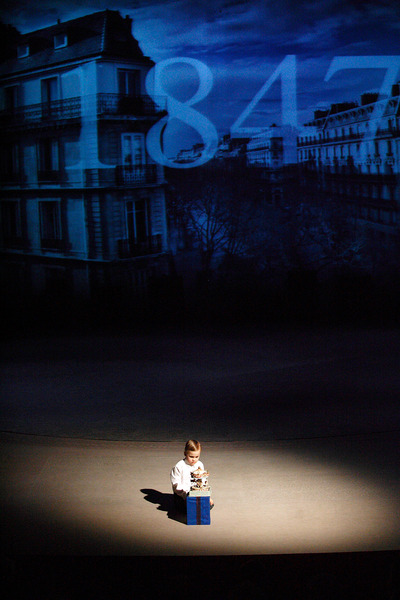 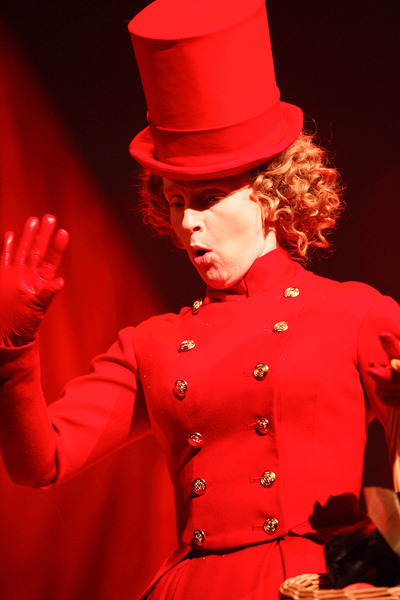 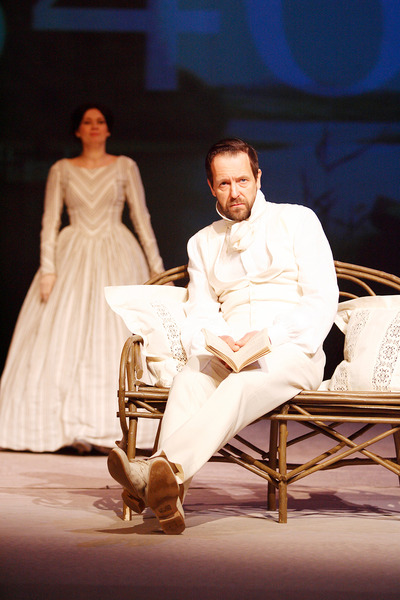 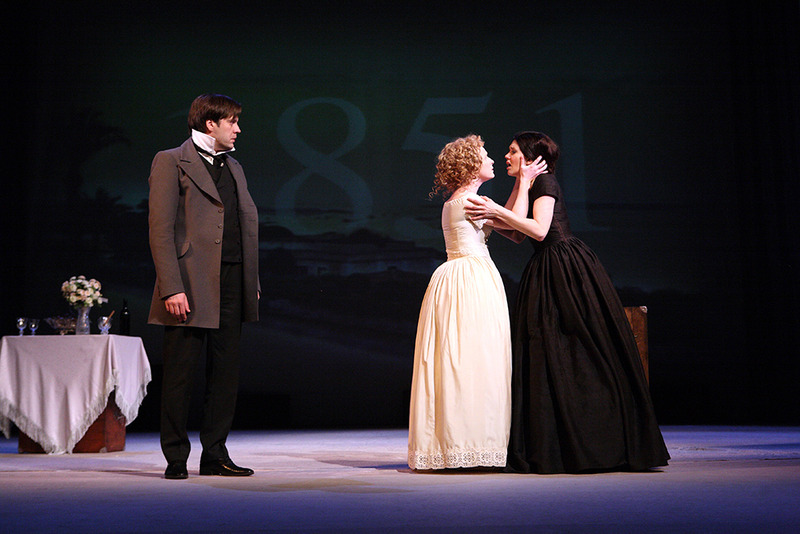 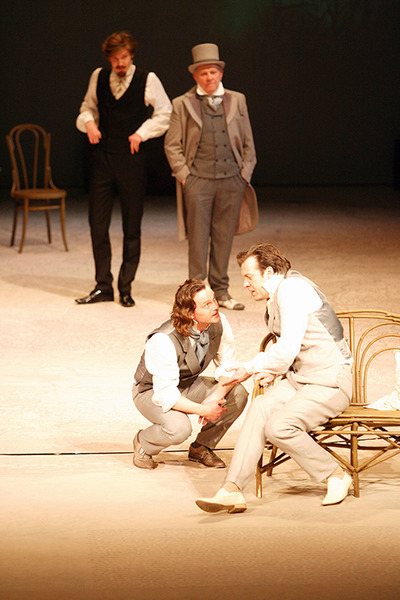 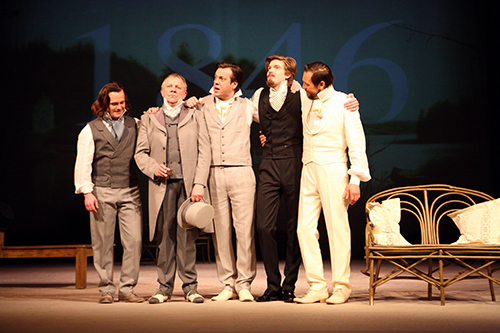 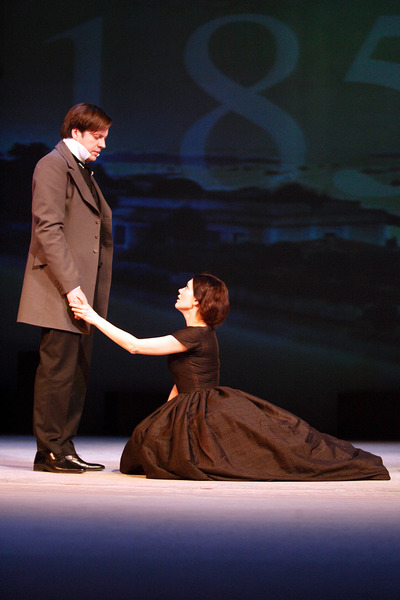