Rosencrantz and Guildenstern Are Dead

This drama which fluctuates between comedy and tragedy was Stoppard’s first play which was published in 1967. It centres around two side characters from William Shakespeare’s “Hamlet” – Rosencrantz and Guildenstern who are trying to make the prince reveal his secrets and plans to them by order of the king. Two nuts who have been caught in the cogwheels of power.

In Tom Stoppard’s version, they have even been stripped of their identity – they do not remember which of them is Rozencrantz and who is Guildenstern. Neither do the other characters – they are such trivial people that their names and persons do not matter at all. Similarly, they do not have any memories of their past. Their memories start from when the king’s courier gives them the invite to come to the castle.

“I have felt a strange connection to this play for years. In the beginning of the nineties, I watched the Roman Baskin production (with Andrus Vaarik and Guido Kangur as the leads) several times. The same fate followed Stoppard’s film where the leading roles are played by Tim Roth and Gary Oldman. I carried the text with me, waiting for the time to start working on it either as an actor or a director. In 2005, Hendrik Toompere agreed to direct the play at my request as a summer production of Rakvere theatre. I played Rosencrantz and Marko Matvere was Guildenstern. I thought that this was it and the text would stop haunting me. Nevertheless, a while ago, I found myself thinking about this story. The buck did not stop there – passion arose in me to take it up again. Only this time, I was going to be the director. It is a very witty, playful and energetic story. It poses a challenge for both the director and the actors and I hope it is a real treat for the audience. “

The production is in 3 acts and lasts for 3 hours and 10 minutes. 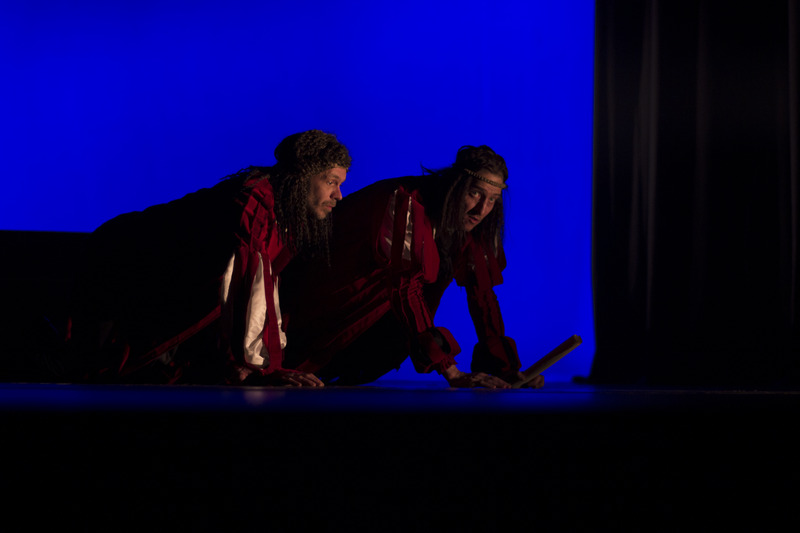 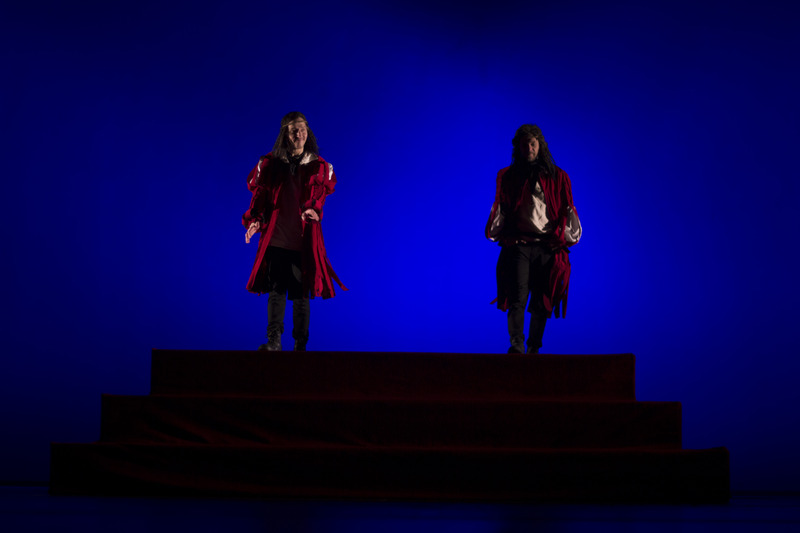 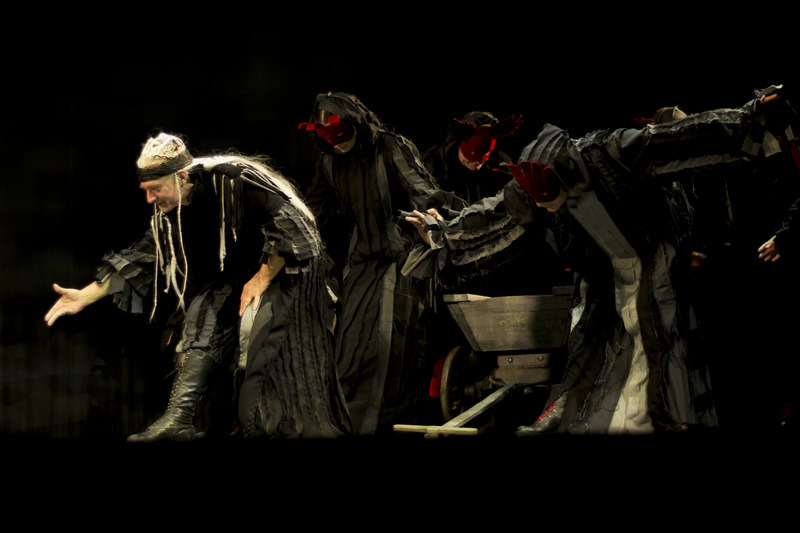 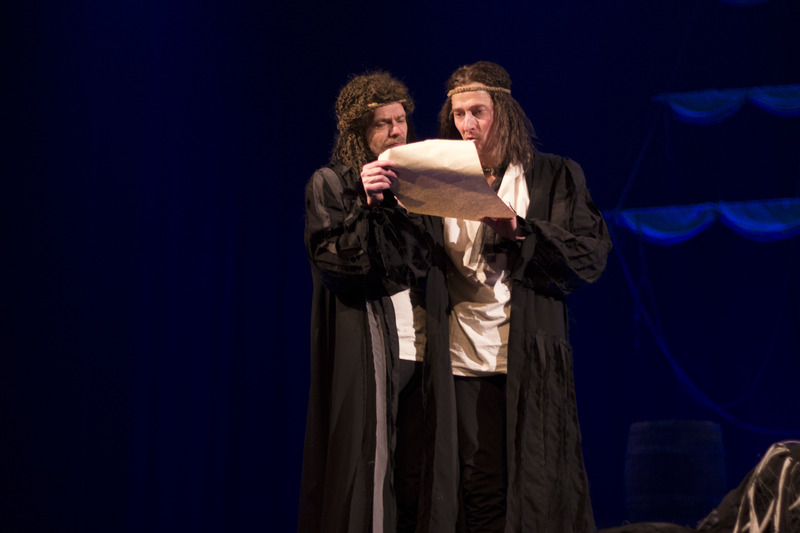 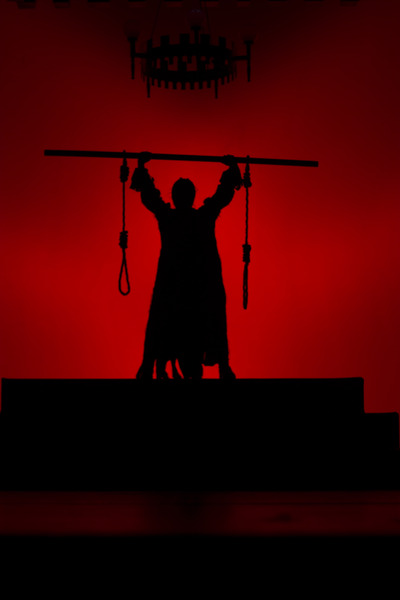 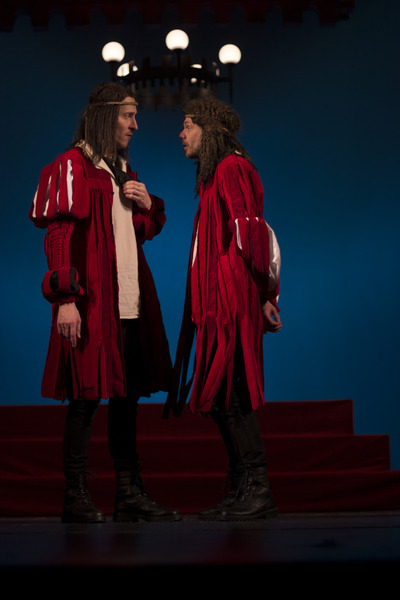 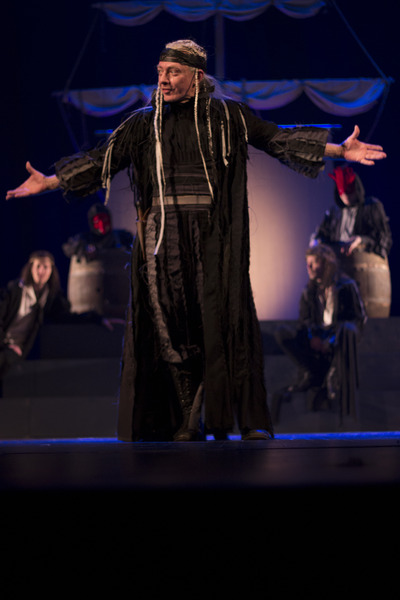 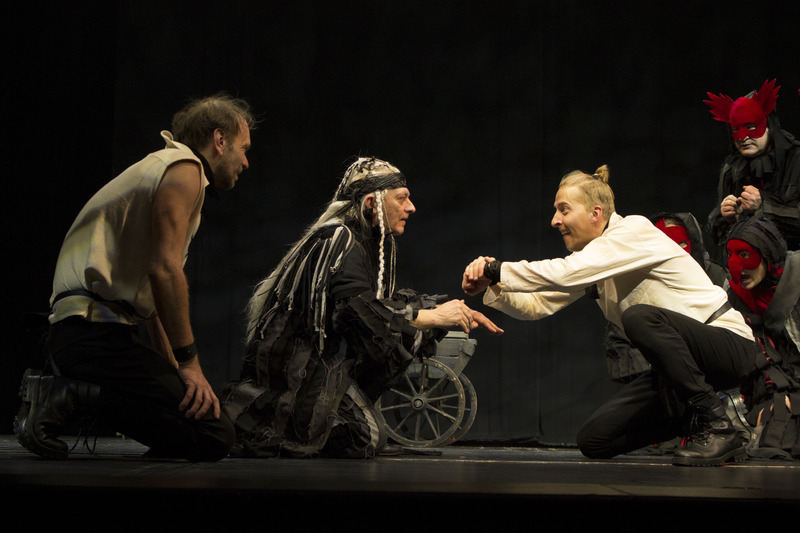