In the beginning, there was Ivan Viripaev’s stirring text. About love. About something which “everyone should know already”. But surprisingly it turned out that this was not the case. The director Pavel Zobnin flew 10 000 kilometres to get to us to confuse and then enlighten both the actors and the audience

The director Pavel Zobnin from Moscow showed a sketch from Ivan Viripaev’s play “Illusions” during the first Tallinn Theatre Lab. It was very well received and later developed into a production which was designed to be performed in two versions – with the actors of Tartu New Theatre and the Russian Drama Theatre of Estonia. Ivan Viripaev is a Russian actor, director, playwright and theatre and film director. He has received various awards for his works including the Golden Mask (for the production “Oxygen”), a special diploma by the Kinotavr festival jury and the 63. Venice Film Festival Golden Lion Cub independent youth jury award (for the film “Euphoria”). Pavel Zobnin graduated from GITIS (on the course led by professor S. Zenovach). As a theatre director, he has directed T. Williams’s “The Glass Menagerie” in the Omsk Drama Theatre, Vampilov’s “Last Summer in Chumlimsk” in the Kemerovo Oblast Drama Theatre, Shakespeare’s “Pericles” in the Severnaya Stsena (Novoi Uengoi) Theatre, B. Friel’s “Translations” in the Prokopyev Drama Theatre and many others.

It is a cooperation project between the Russian Drama Theatre of Estonia and Tartu New Theatre.

The performance consists of one act and lasts for 1 hour and 30 minutes. 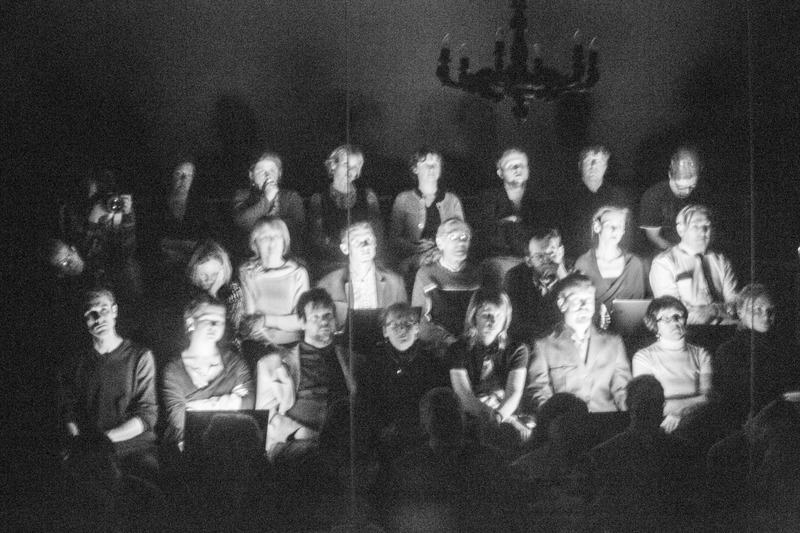 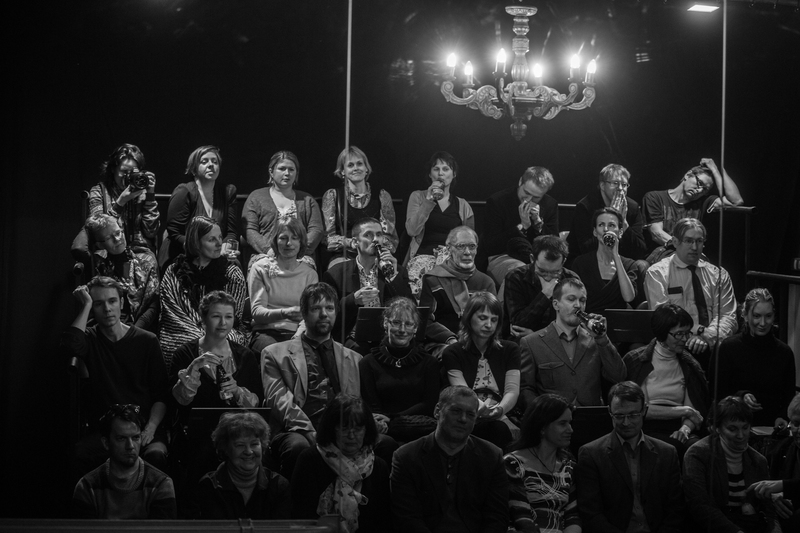 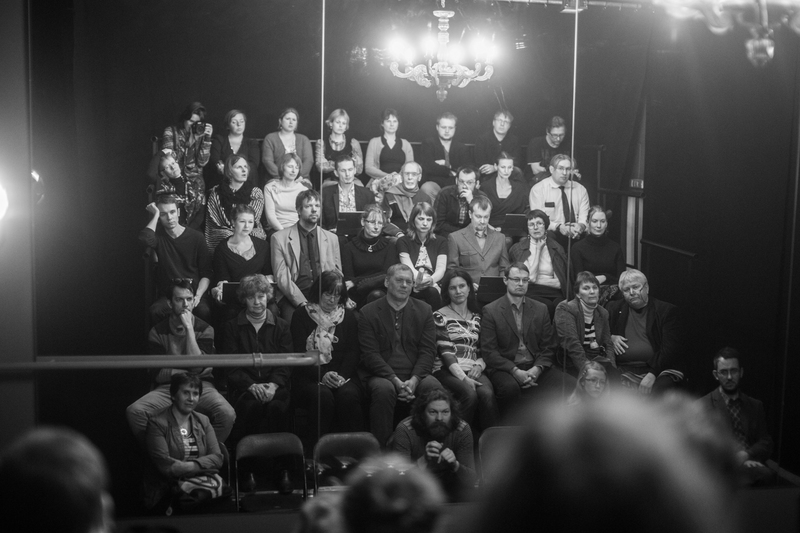