In a large house, which will never be completed and where the hall labyrinths are constantly filled with construction workers, lives a boy whose name is Hamlet Anderson. He lives there with his mother whose weeping often keeps him up at night and a father who seems to be a big shot but who is almost never around.

Andres Noormets wrote the play based on Shakespeare’s “Hamlet” and it talks about people around us and how great stories, be it in the form of fairy tales, historical events or tragedies, inevitably influence our lives and opinions. Every event refers back to something which has already happened beforehand. Everything is connected to everything else. Every story has an end even before it has begun. Can a person even have its own story? If your name happens to be Hamlet Anderson, then your fate is already sealed. Or is it?

This performance is everything but a blood-dripping tragedy. “Hamlet Anderson” is a story about people who want to live their lives to the fullest and follow their own paths. It represents the wish to be free and independent in a world which is built on repetition, contrast, competition and natural selection. 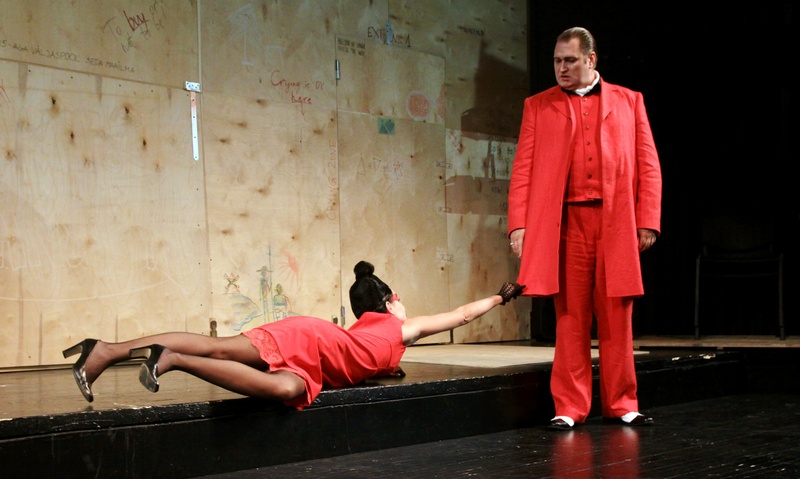 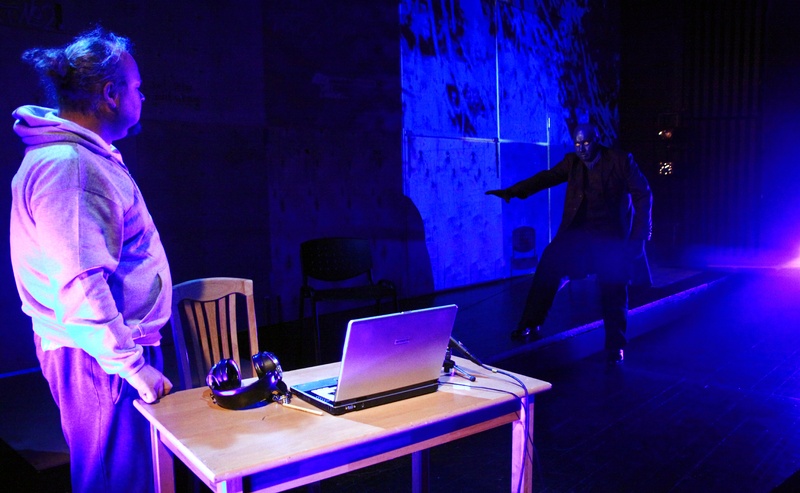 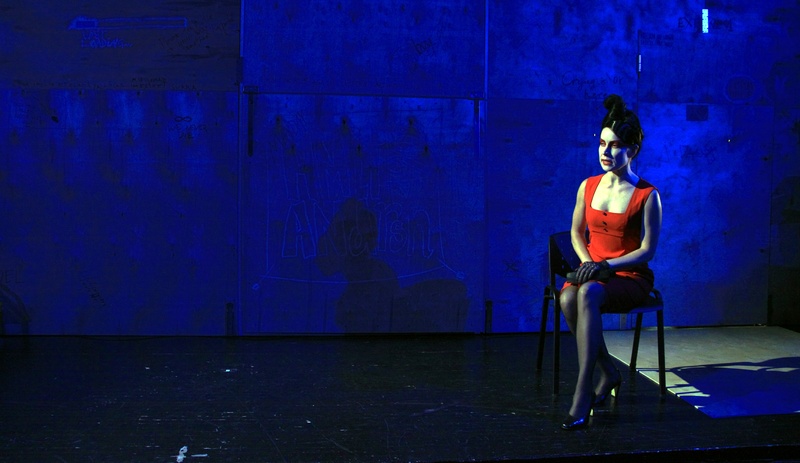 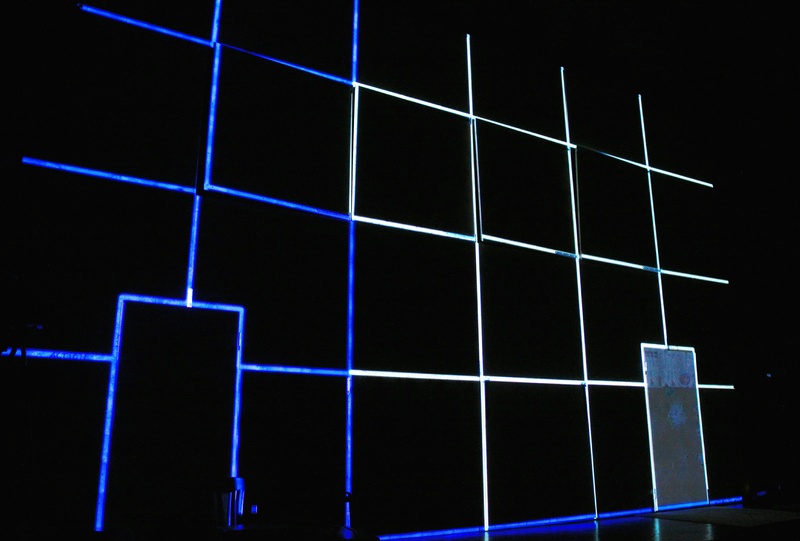 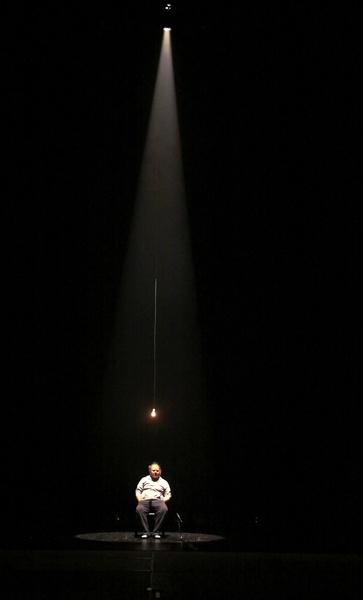