“NOX” is the new gothic-rave-comic book dance performance by the Twisted Dance Company. The dark world of Hellblazer is brought to the stage through cutting edge dancing, music and video. Hellblazer is a comic book which is based on John Constantine’s life and adventures in the world which is ruled by demons, witchcraft and horror.

NB! The performance is not suitable for the faint-hearted. 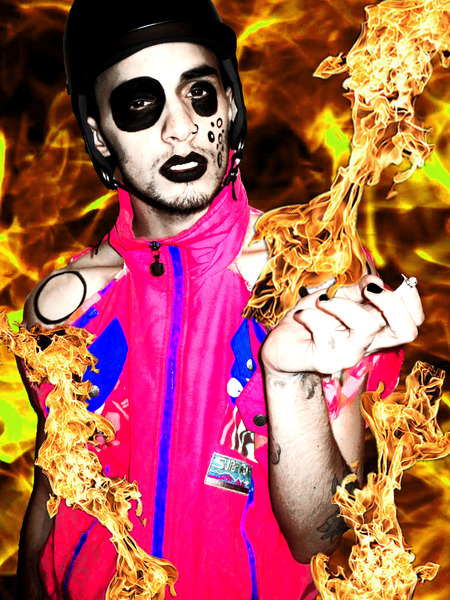 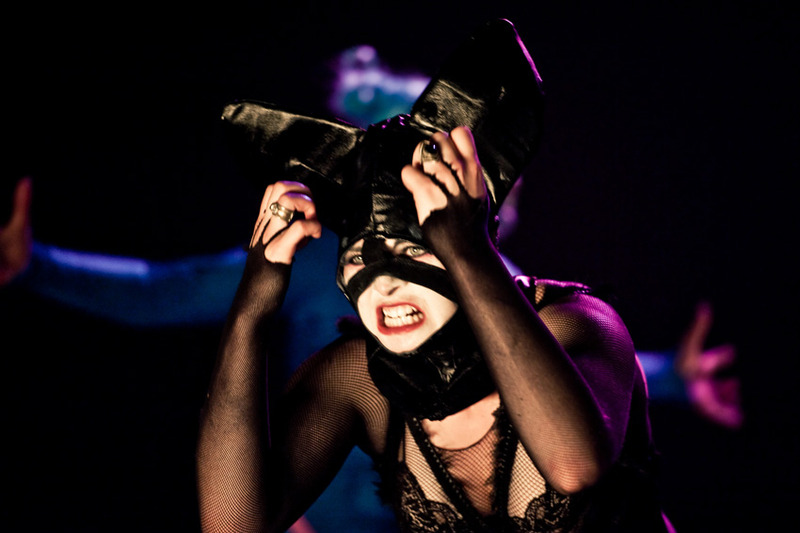 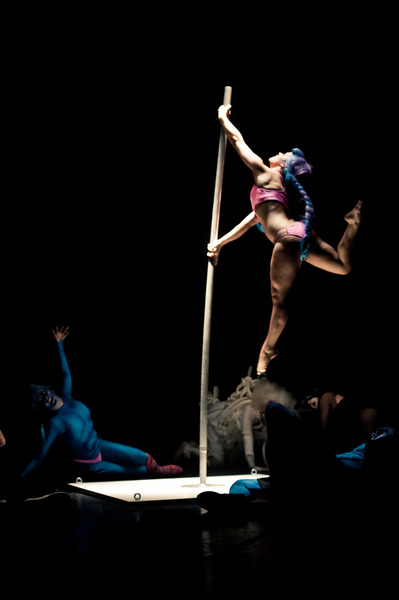 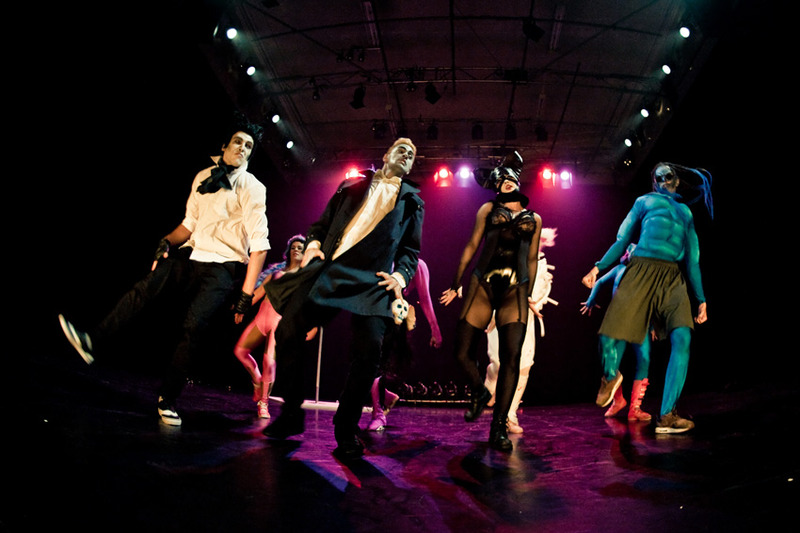 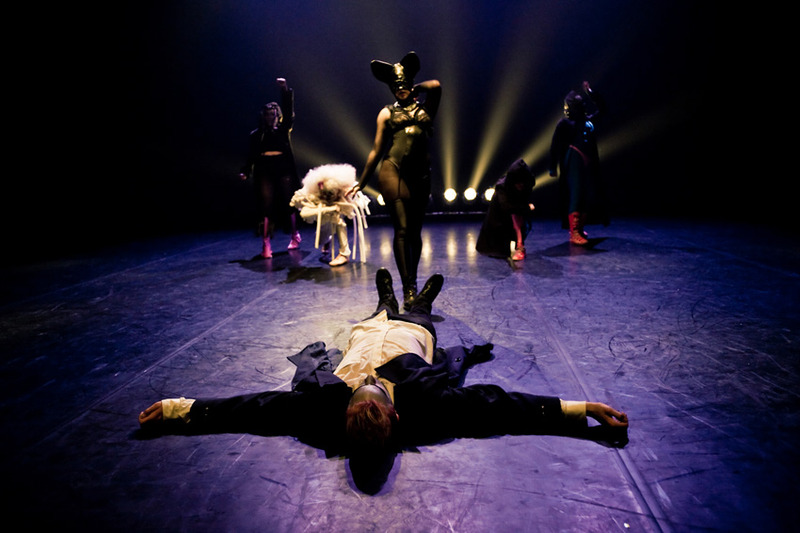 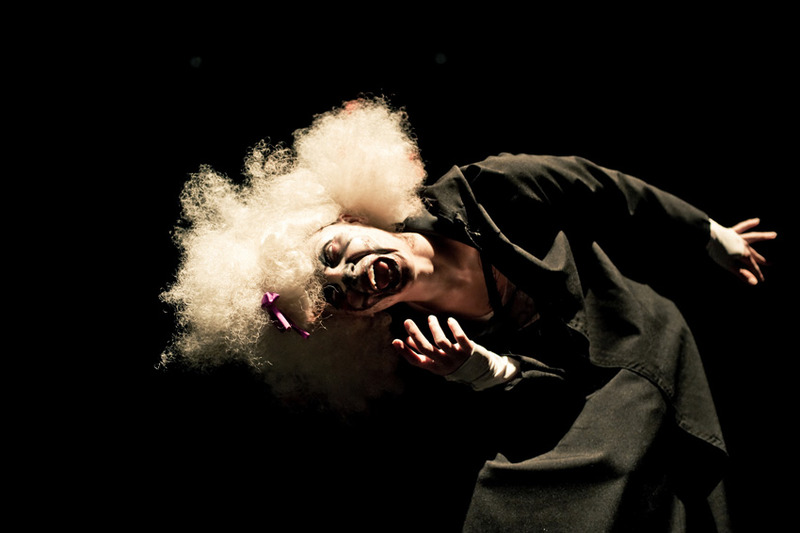 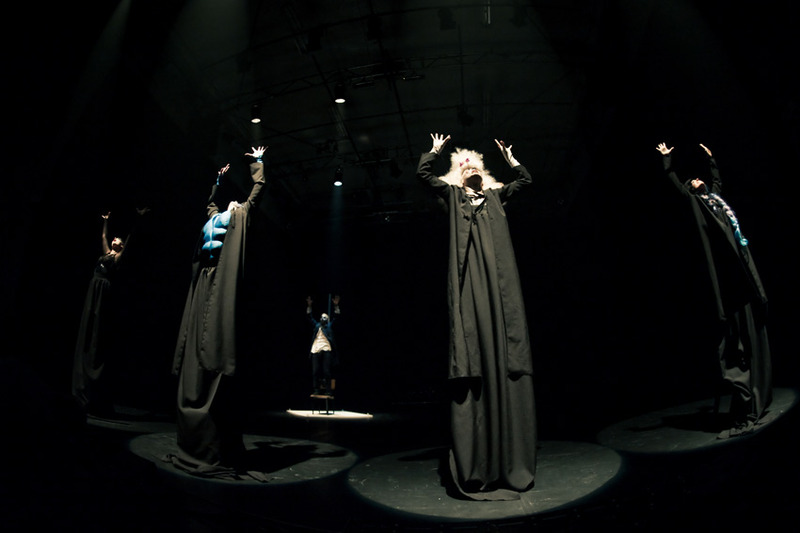