Priit Võigemast’s “Hamlet” is the second one in Tallinn City Theatre during the last 14 years and Alo Kõrve’s performance is the 14th on the Estonian theatre scene. History also plays a huge role in Võigemast’s performance – the director gathered inspiration both from the bootlegging between Estonia and Finland in the 1920s and from the sword duels or academic fencing sessions which took place between the students who belonged to fraternities during the first republic. How the Danish prince is or is not in these situations can be seen at the DRAMA festival in Tartu.

The premiere was held on October 27, 2012
The performance lasts for 3 hours and 30 minutes. 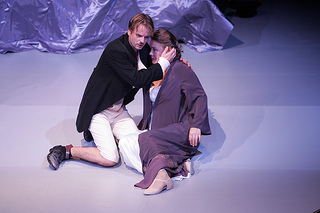 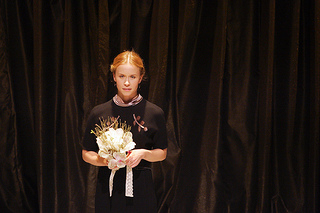 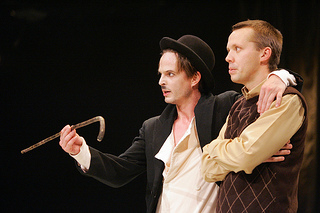 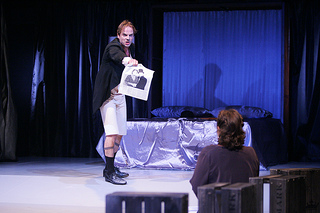 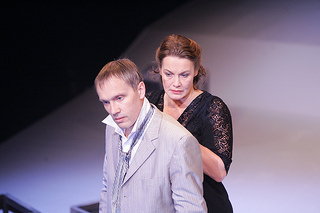