On a glass-covered porch of an Estonian manor in the early spring of 1913. The baroness, daughters, private tutor and gospodin Golub, old maid Mari, young gardener Jaan – all of them are there in the spring sun. They look towards the future – some of them confidently, others with fear or hope. Like you and me today.

“Century” tells the story of two Estonian families, destinies of both the manor and peasant people through at times dramatic and tragic, but on other occasions funny happenings. The story is set on the very same porch. As half a century goes past, none of those who looked hopefully in the spring sun in 1913 have survived. Only their shadows have remained. But the old house, our land, has preserved and a century means nothing to them. Even the porch is still there, even though the glasses are long gone, and by chance, even the old grand piano has survived behind which the young baroness Lisi used to dream about the love of her life. 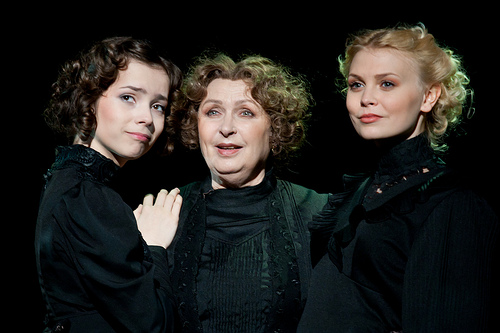 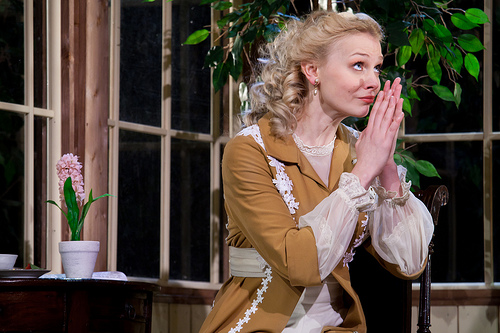 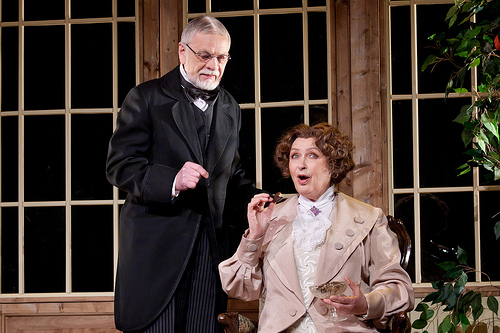 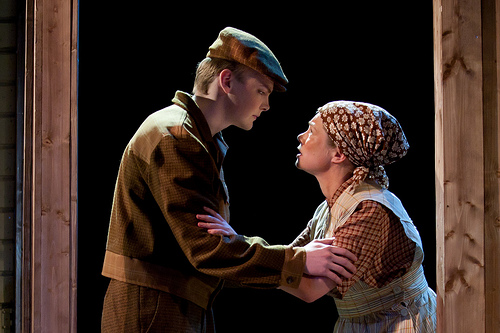