Lights the old and lights the child – well enlightens the Estoplast

This was the advertising slogan used by the factory called Estoplast established in Estonia in 1959 and that vanished due to the change in political regime.The lamps produced here could be found in every home in the Estonian Soviet Socialist Republic, but also in the offices of party and government leaders and even in the back rooms of the Kremlin.It is, indeed, the latter that are still clinging to their places.As well as many of the light sources used in homes.You remember the lamp called Old Thomas?Also made at Estoplast.

A young dramatist, born at the end of the Soviet era and until recently known as a poet and a critic – Andra Teede – has now written a play about Estoplast.The text is based on the interviews conducted with former employees and archive material.However, it is not a documentary play in the ordinary sense, as authentic materials have been addressed in a creative manner and fictitious facts and characters have been added.We have ascertained that the everyday life of the former production plant of the soviet period does, today, seem absurd and startling, and at times even mystical.

The play Estoplast won third place in the play-writing competition organised by the Estonian Drama Agency in 2013. 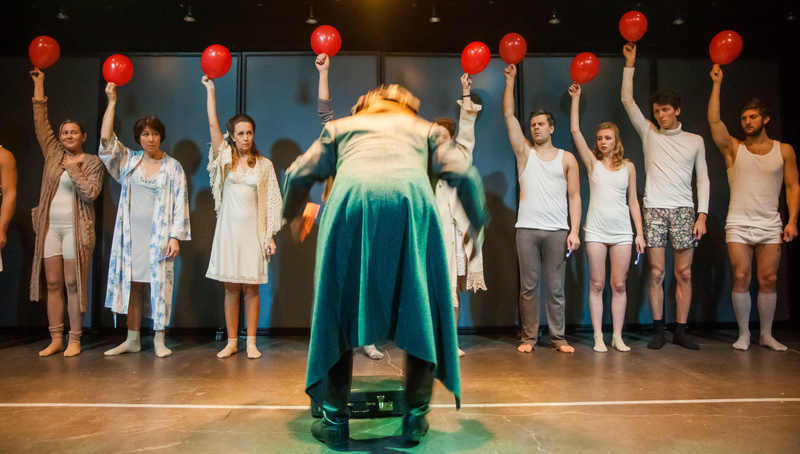 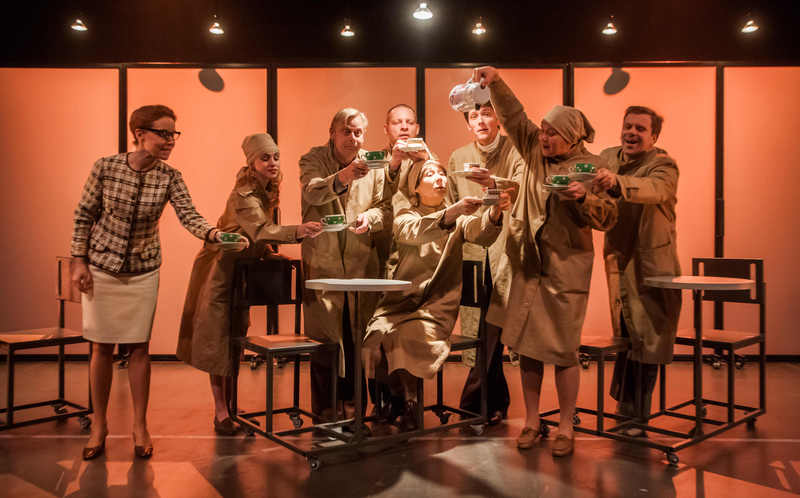 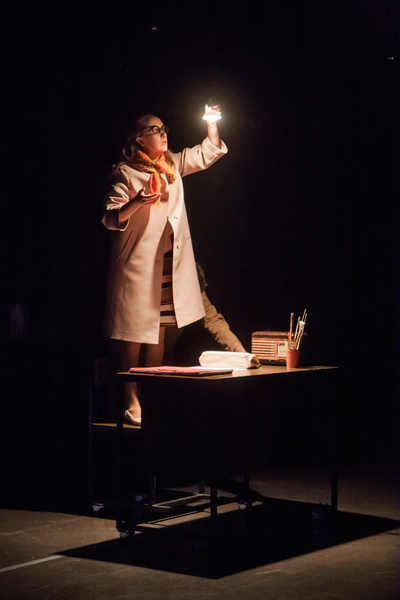 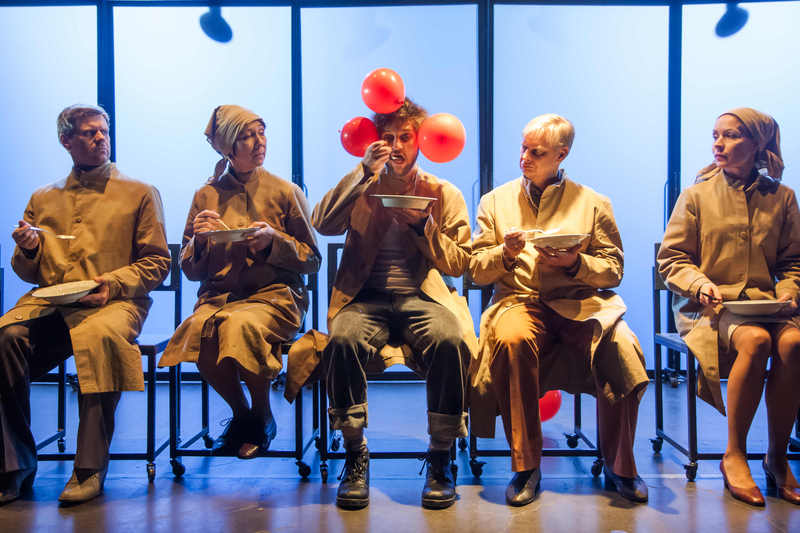 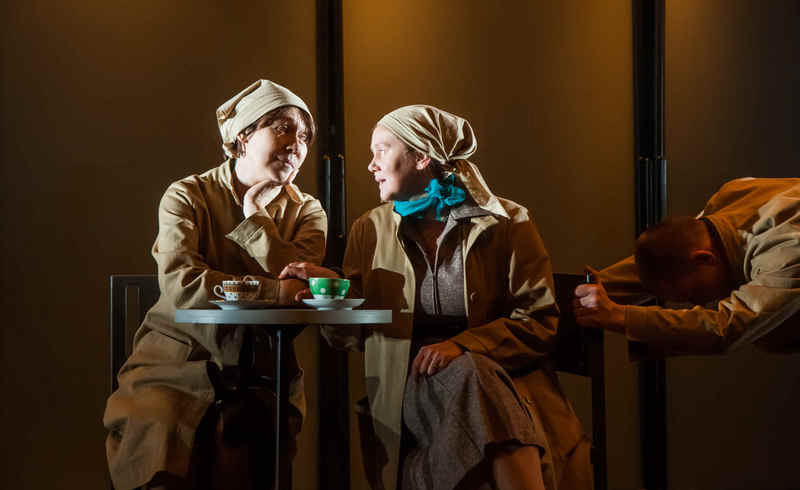 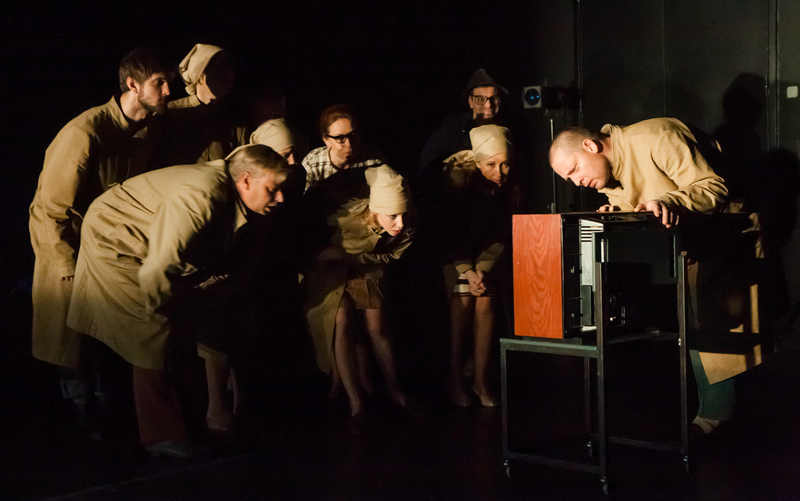 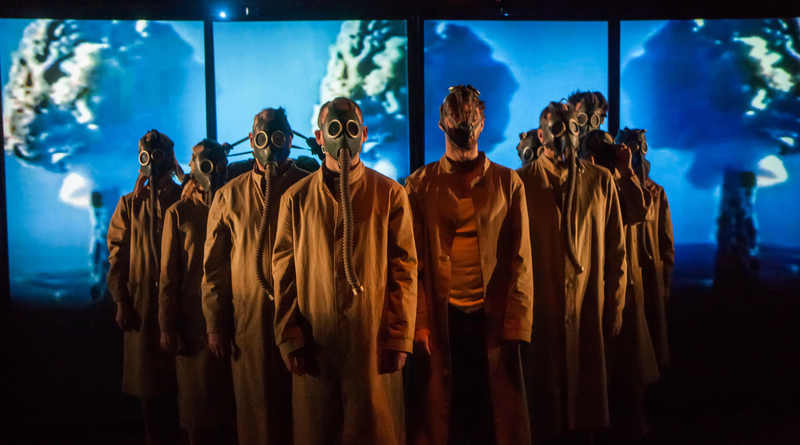 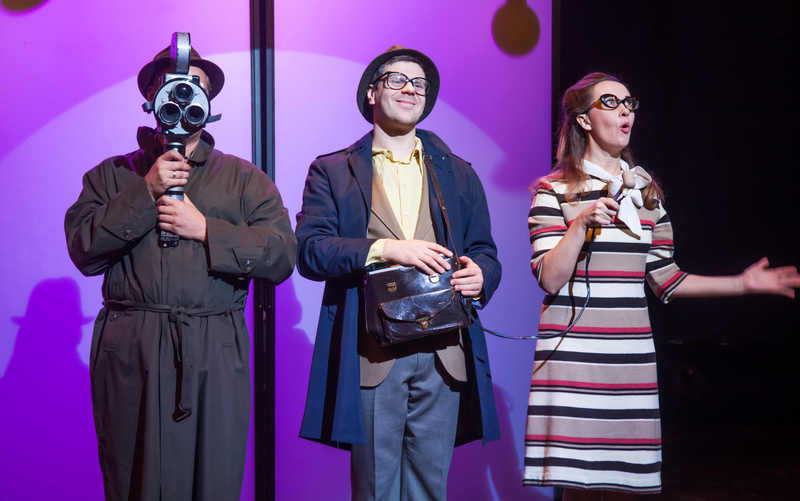 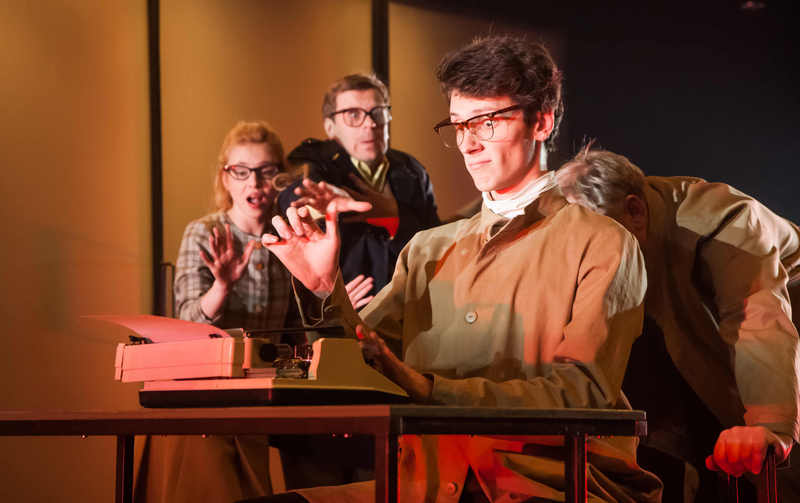 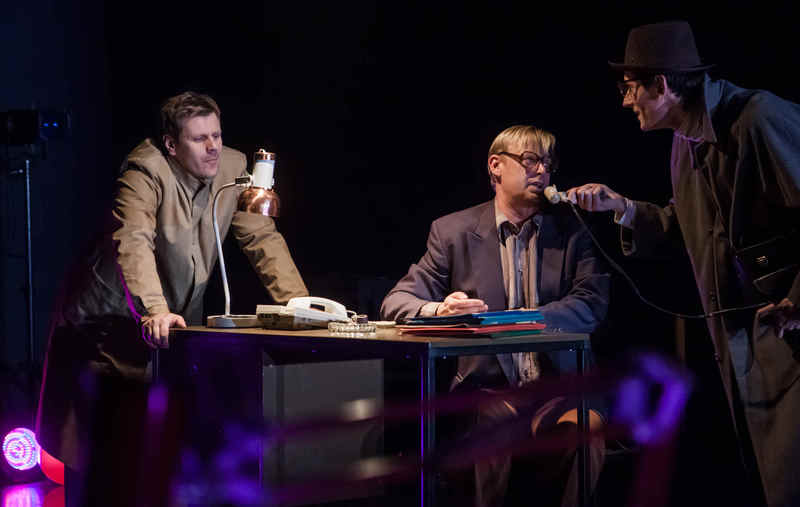 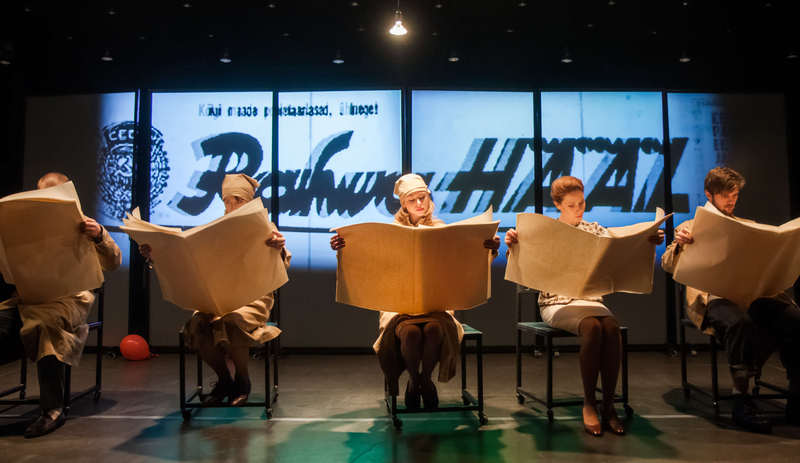 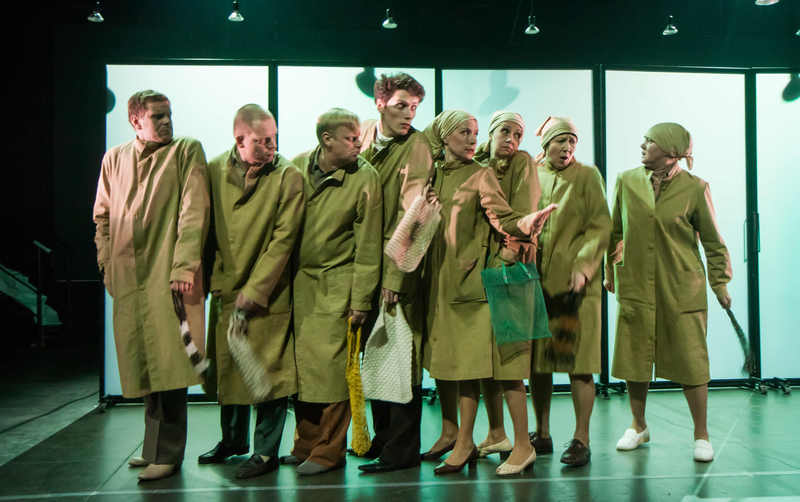 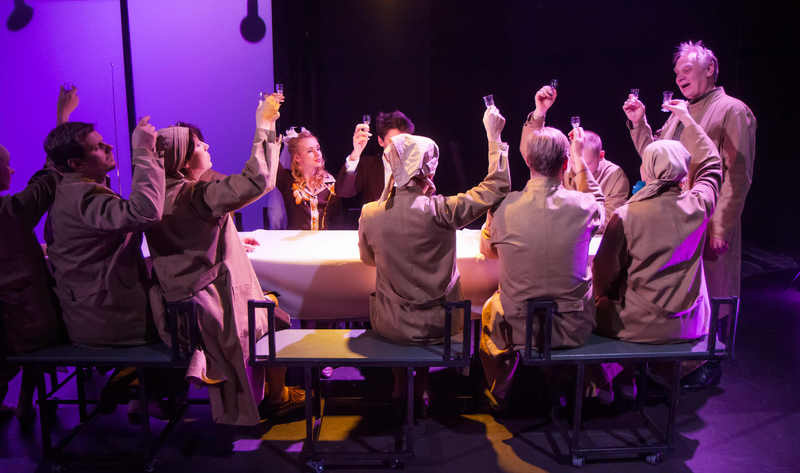 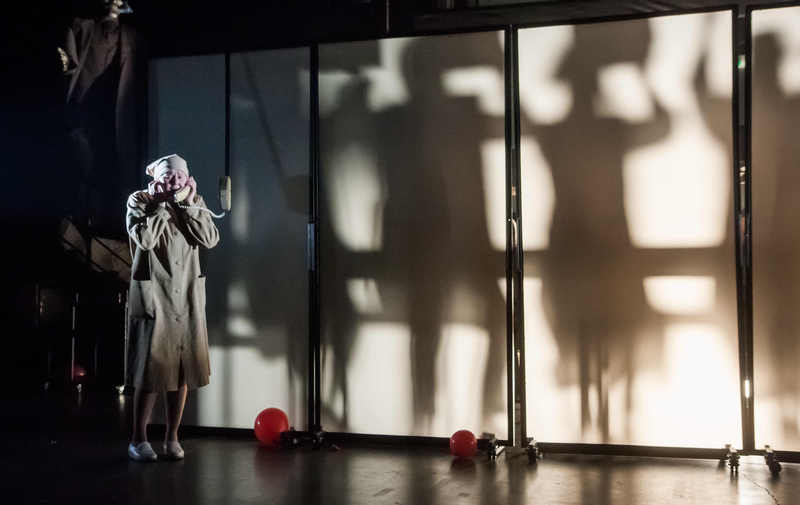 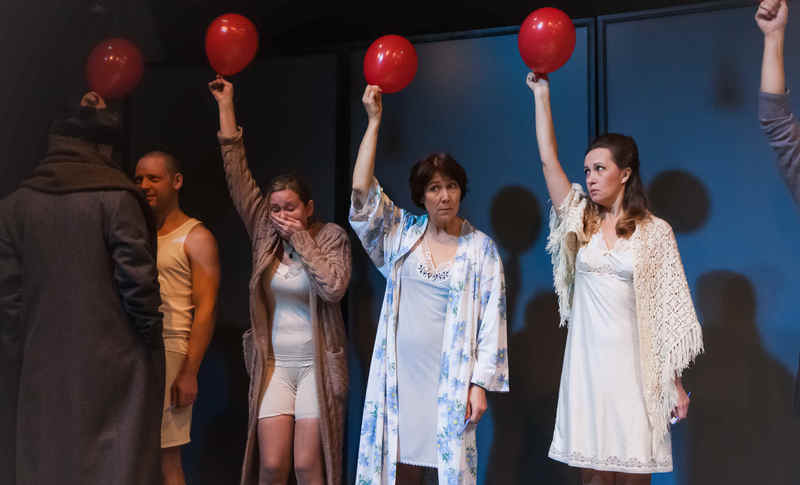