Madis Kõiv’s play „Middle game strategy“, which was completed in 2000, talks about the Keres brothers – top-level chess player Paul Keres and physicist, academic Harald Keres. The original position between the two talented brothers is the opening to many different games of history and life stories in mid-20th century in Estonia, where people did not have too many right moves stored.
Games and moves grow into a metaphor of life choices. Chess and science, personal life and politics – they all contain decisive and incidental games, championships and playing blitz at the café table, secret moves and missed and forgotten and pre-planned and desperate moves. Irrevocable moves. Common to Kõiv’s plays several layers of time and life are mixed also in „Middle game strategy“: the war booms in the background, the fat percentage of milk is discussed in the kitchen, conversations contain equally that, which has been as well as that, which is coming – a September night on the Puise beach in 1944 and the redefending of a German-time doctoral thesis during the soviet time, winning the AVRO tournament in the Netherlands in 1938 and confirmation of being a USSR chess grand master in 1945. Salo Flohr’s dog always invades the room at an unsuitable moment and the NKVD colonel plays the chess world champion. There is no past as it keeps coming back again and again.
But you must play as a person has a quenchless need to understand how everything really was. 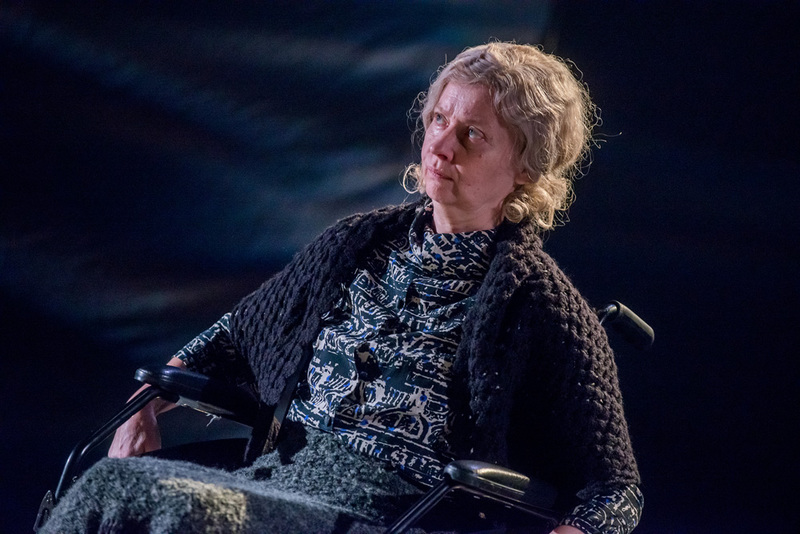 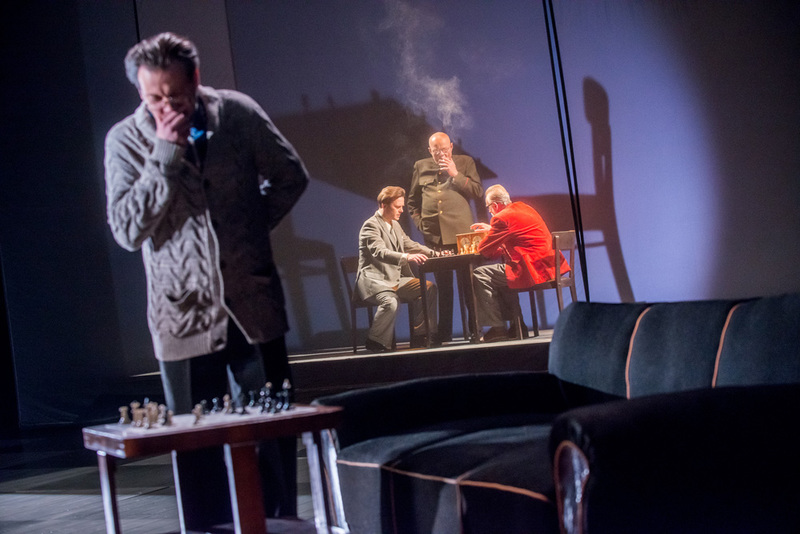 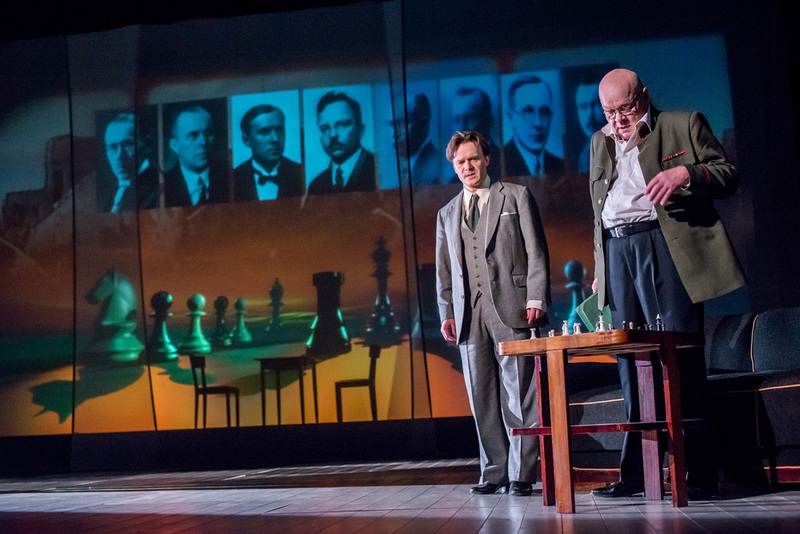 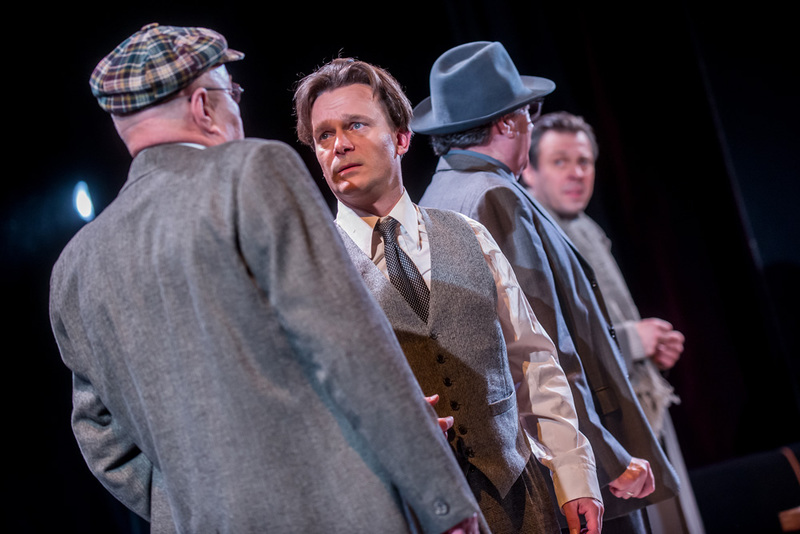 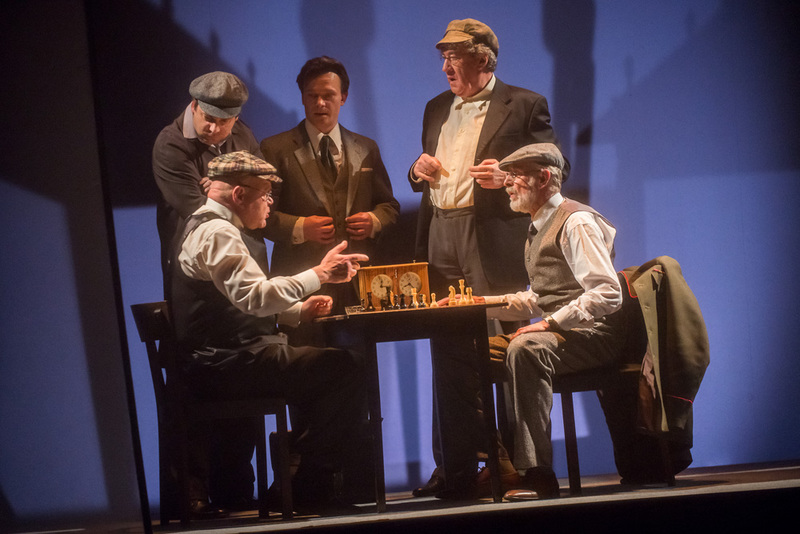 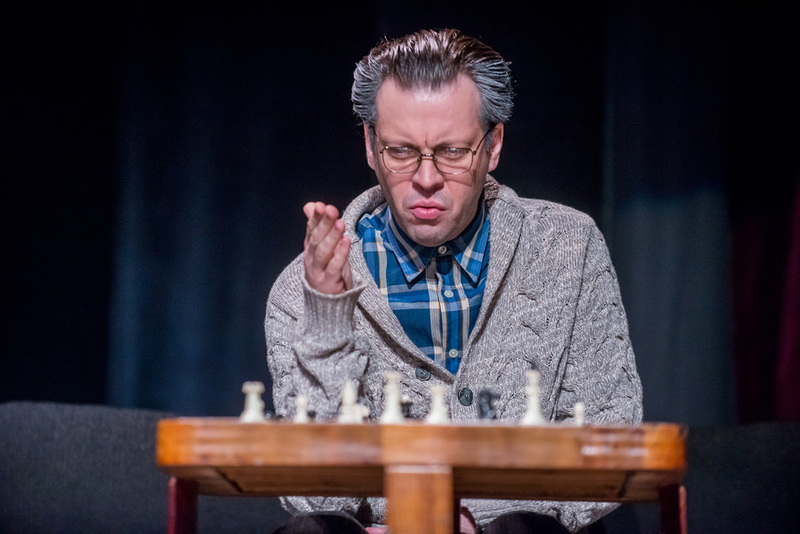 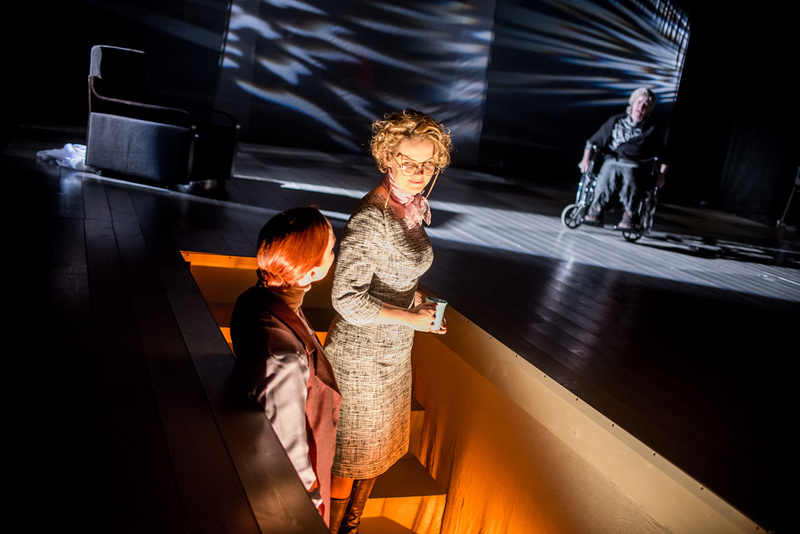 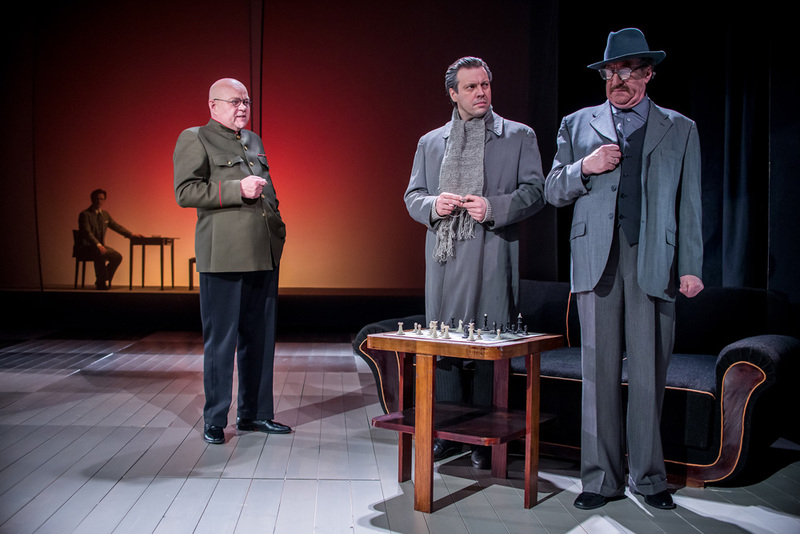