“There is no doubt about it: it’s all pep and punk! Bill Bergson can lay his magnifying glass down. Despite that, it is clear that such a physically demanding performance which requires magically precise coordination and congruity couldn’t have been made without strict discipline. Otherwise we would have seen backs being broken and eyes being bitten off. It might be the same kind of ambition without any touch of egocentricity which pushes the actors to oscillate in symbiosis, suppress their ego and muffle all the body’s cries of protest and offer themselves as blank pages to the evil genius Renate Valme. She knows how to build up imagery and dislocate phenomena, distort bodies and sprinkle witty remarks in a way that leaves you in awe and makes you say “wow”.”/

Renate Valme is a freelance choreographer and director whose performances have been featured and presented at several international theatre and dance festivals in Europe, Scandinavia, Asia and the Baltic countries. In 2006, she established her contemporary dance and theatre studio Dreek and in 2012, she formed her own physical theatre group Kompanii Nii whose first performance “Pung” was nominated for the Estonian Theatre Award in the best dance performance category. In 2003 and 2008, Renate received the independent Estonian dance award Philip Morris Estonia as the Breakthrough Artist of the Year and as the Best Performance of the Year, respectively. 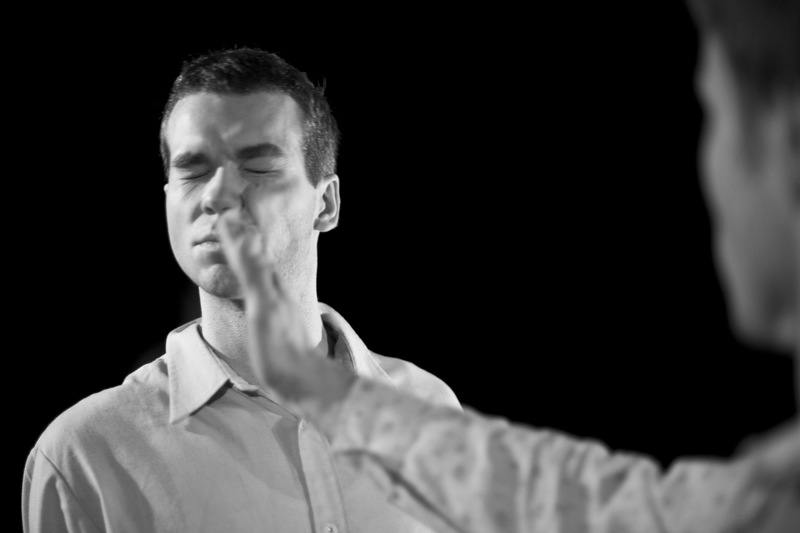 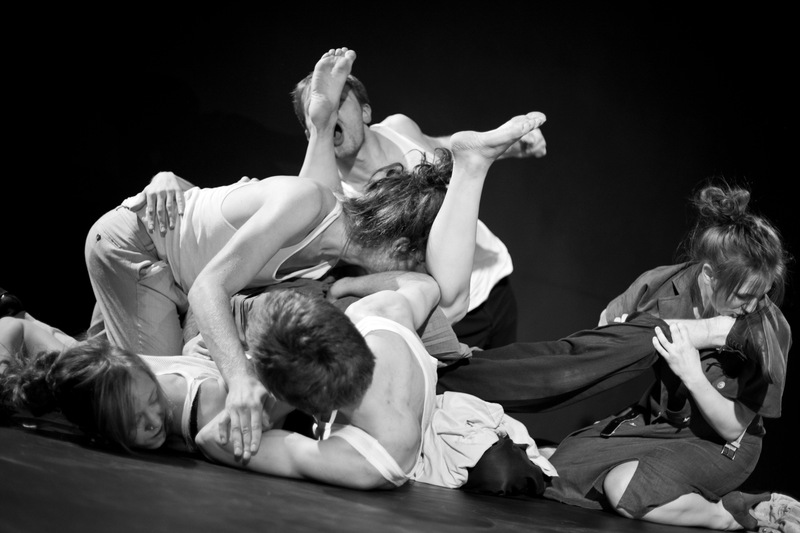 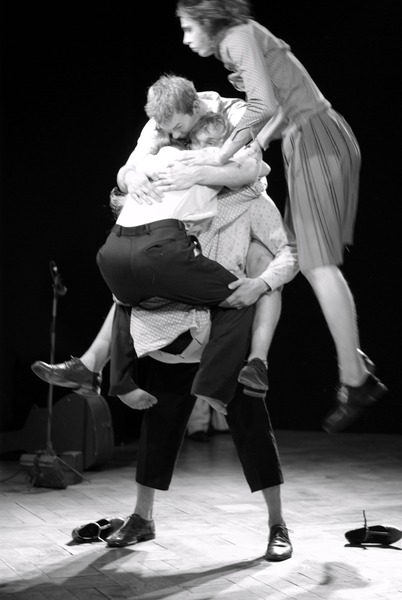 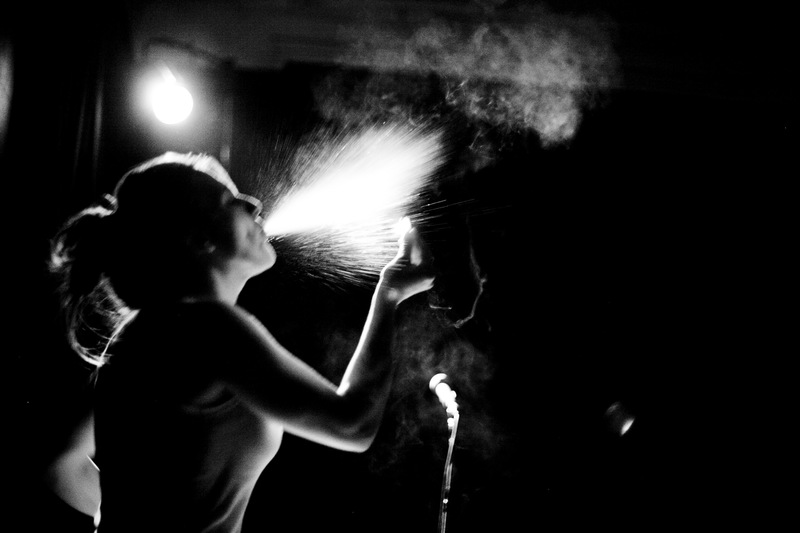 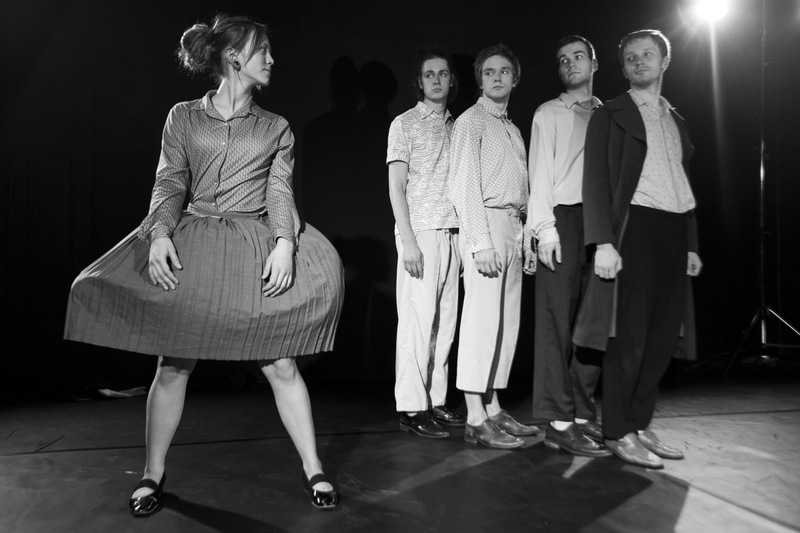 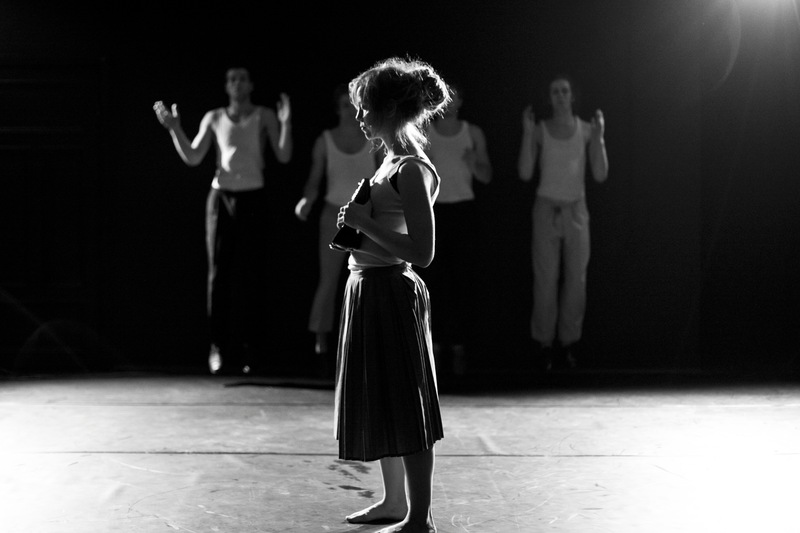 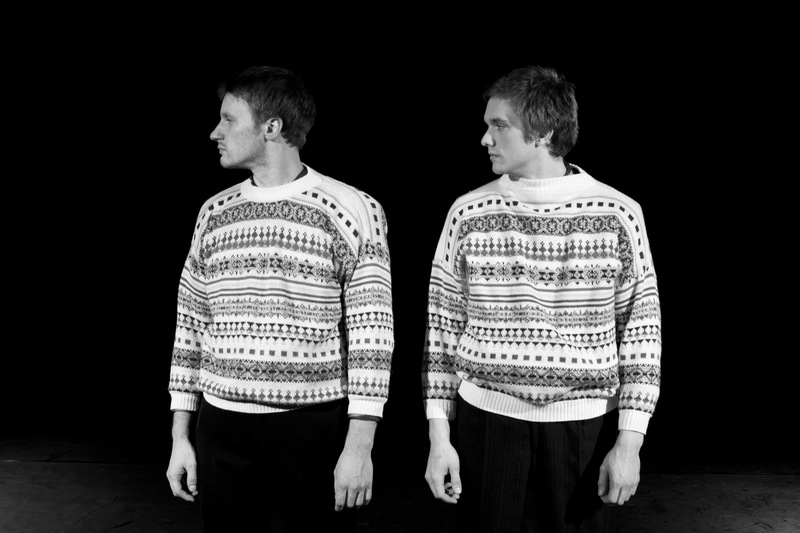 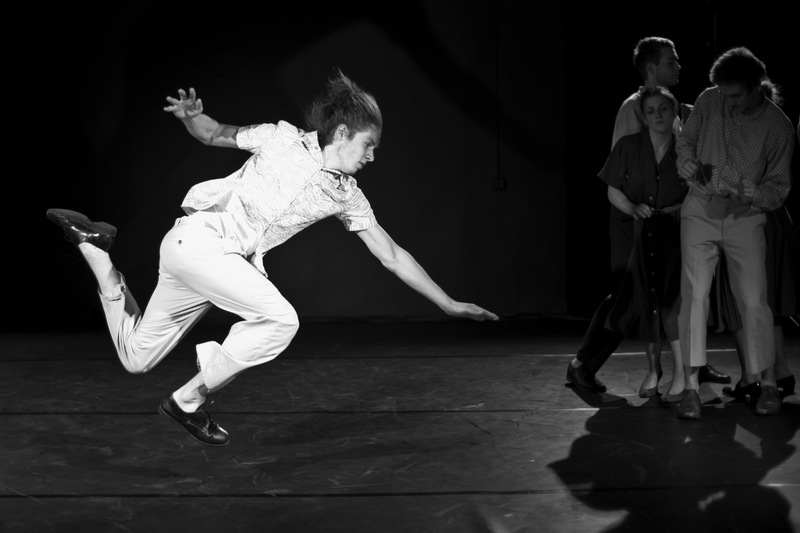